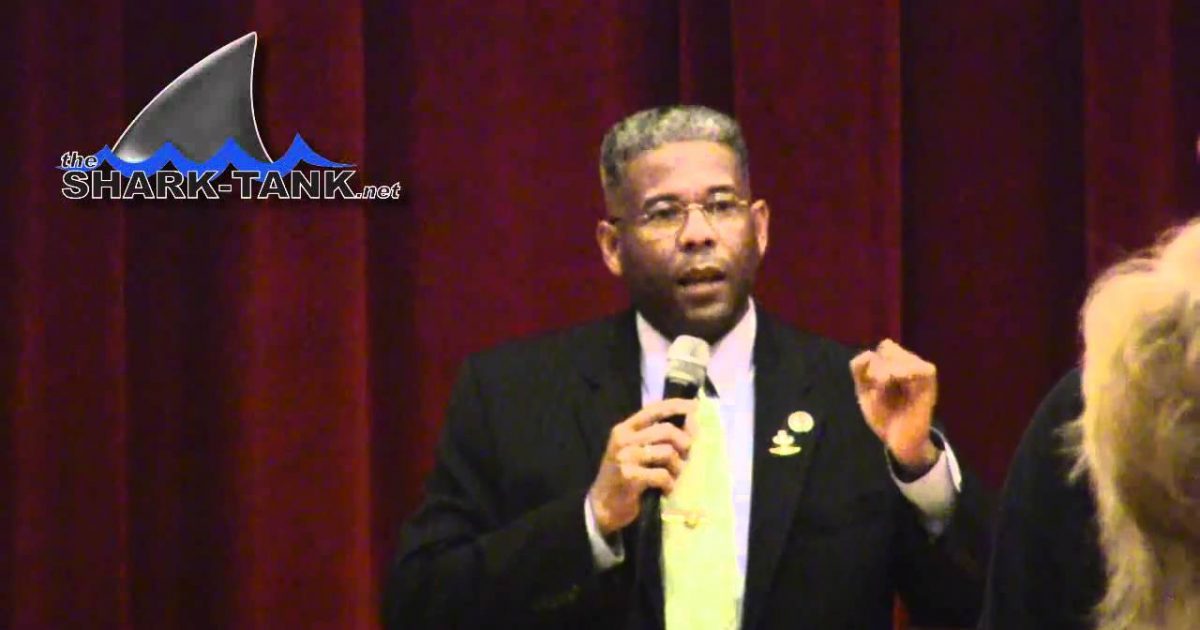 With no clear-cut front runner emerging from the current field of GOP Presidential candidates, many GOP voters are expressing the sentiment that none of the announced Republican candidates for President have that much coveted “wow factor” or buzz surrounding their candidacy.  With ‘Tea Party’ favorite Congresswoman Michele Bachmann possibly days away from a formal announcement of her candidacy, and with former Alaska Governor Sarah Palin lurking in the shadows with unknown intentions, many are hoping that one of two could spark that much needed fire throughout the GOP electorate.

But this opening leaves the door open for other candidates like- and yes, I know I said before I would try to refrain from mentioning his name when writing about Republican Presidential hopefuls- Congressman Allen West. His huge popularity with grassroots conservatives, along with his uncanny ‘matter-of-fact’ demeanor and gifted oratory skills would immediately stand out amongst the current crop of candidates.  There are already several “‘Draft Allen West for President” online campaigns that are feverishly working overtime in the hopes of trying to draft the freshman Congressman from Florida into the race.

West has indicated before that running for President or any higher office would not be solely up to him. He said that such a decision would be in God’s hands, and he also said that his wife would have something to say about it as well. It’s likely that I will be receiving a flood of phone calls in response to this piece, so the Shark phone will be turned off indefinitely 😉