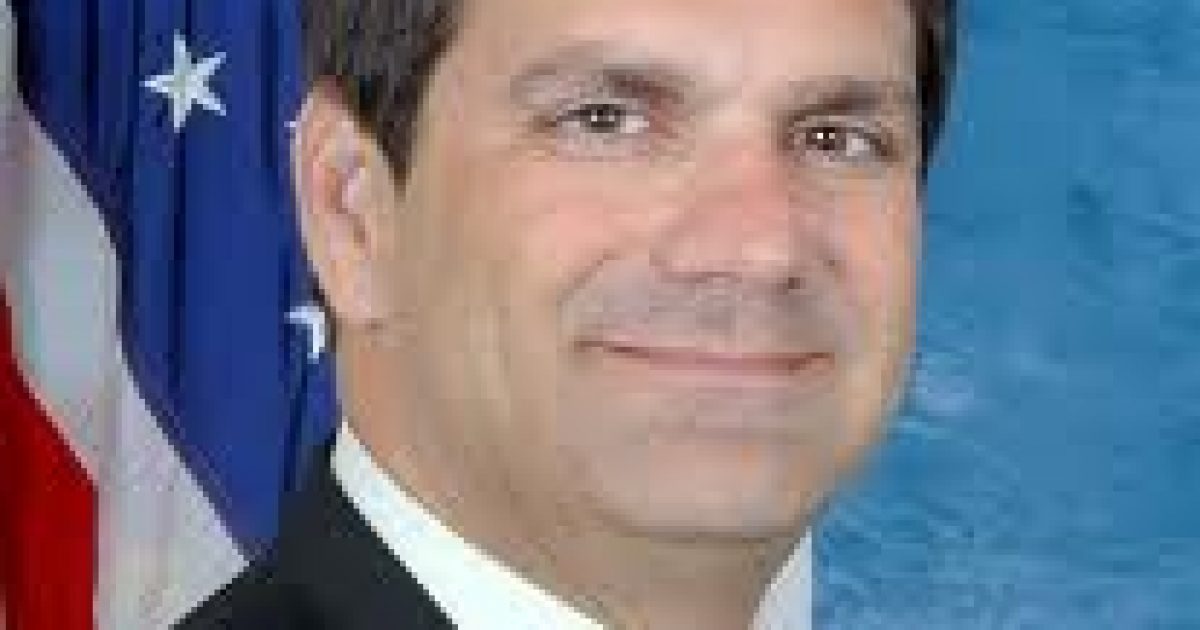 President Obama continues to take heat for his irresponsible comment that Israel should pull back its borders back to where they were prior to 1967.   After Israeli Prime Minister Benjamin Netanyahu delivered one of history’s greatest White House smackdowns of a sitting U.S. President, several notable Republicans are offering some well deserved salt to Obama’s self-inflicted wound. The most recent GOPers to criticize the President are Republican Presidential hopeful Tim Pawlenty, Congressman Gus Bilirakis and Florida Congresswoman Sandy Adams (R).

“I was honored to hear Israeli Prime Minister Benjamin Netanyahu address a joint session of Congress today.  The Prime Minister once again demonstrated the lengths to which Israel will go to achieve peace.  He reiterated the one constant in Israel’s history of negotiations with the Palestinians – that the Israelis were willing to make extraordinary sacrifices for peace.  Since Israel’s establishment in 1948, the United States has been a consistent and faithful friend of the only truly democratic country in the Middle East.  As Americans, we should continue to honor the promise of democracy and liberty around the world – we owe no less than that to our closest friend in the Middle East, Israel.

“I agree with the Prime Minister in his stance that Israel is not what is wrong with the Middle East, but what is right with it.  This is why I strongly disagree with President Obama’s attempt to dictate how peace must be reached with the Palestinians at the same time they are welcoming the likes of Hamas – a terrorist organization – in their elections next year.  The United States cannot dictate the terms of the arrangement by telling Israel what concessions they need to make.  This is why I will continue to stand with Israel, continue to honor our friendship, and continue my commitment to encouraging a negotiated peace that both the Israelis and the Palestinians have agreed to – not one that we have imposed upon them.”

“Israel is our single most important and strategic ally in the Middle East, serving on the front lines in our joint battle against terrorism and weapons proliferation. Since 1948, Israel has not only survived under the most horrific of circumstances, but flourished to become the only prosperous, democratically-elected nation in the Middle East. It is a testament to the strength of Judaism and the sheer will and determination of Jewish people worldwide.

“I wholeheartedly support the basis for a negotiated Arab-Israeli peace that Prime Minister Netanyahu outlined. Israel’s peace must first and foremost be based in security, therefore, there cannot be a return to the borders of 1967. Additionally, Palestinian refugees should have the right to return to a demilitarized Palestinian state established through a negotiated peace – not the Jewish state. And more importantly, Jerusalem must be the eternal undivided capital of the State of Israel.