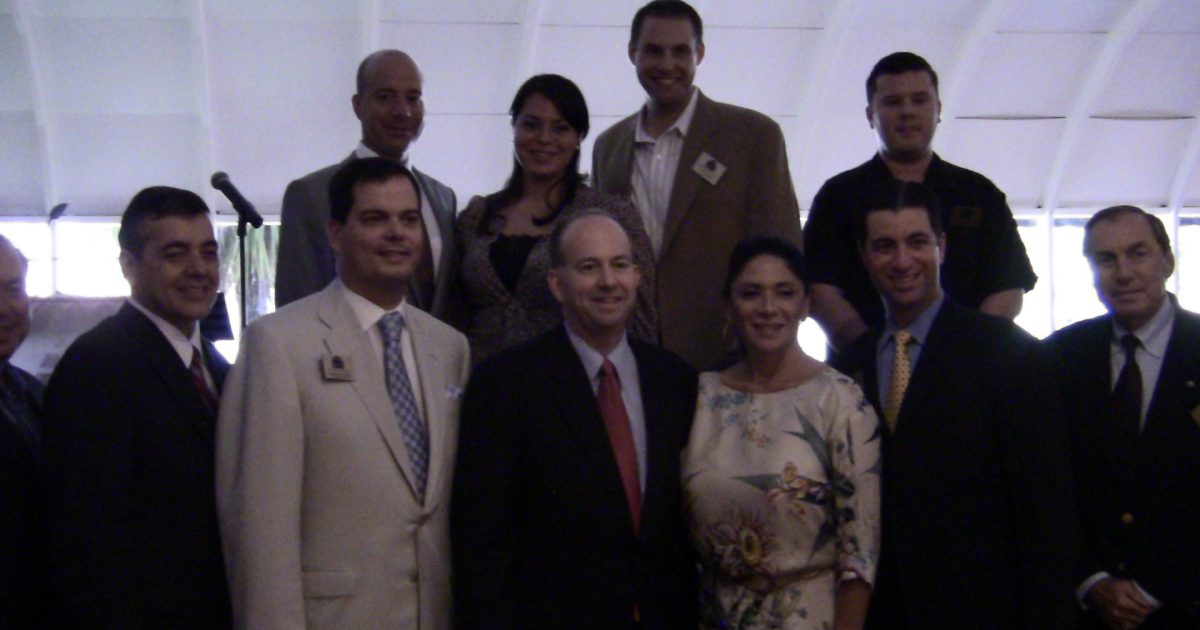 LeMieux Positioning Himself as Elder Statesman in Senate Race

It’s probable that Florida’s 2012 Republican Primary for U.S. Senate race will not be as clear cut as it was 2010, as now Senator Marco Rubio had the nomination locked up after Charlie Crist bolted the Republican Party.  In contrast, the 2012 election cycle already has four capable candidates in vying for the nomination, each with their own base of support and poised to stick with their campaigns through the primary election.

In recent weeks, much of the news about the Senate race has revolved around Adam Hasner, as he has garnered some impressive conservative support from like Talk Radio favorite Mark Levin, Monica Crowley, and conservative Blogger and CNN analyst Erick Erickson. In addition to Hasner’s media buzz, Senate President Mike Haridopolos has also making news with endorsements he has received from Florida CFO Jeff Atwater from former Governor Mike Huckabee.

One candidate who has kept a relatively low profile of late is former Senator George LeMieux. LeMieux is keeping his fundraising, hirings, and all campaign related news very close to the vest. LeMieux recently visited Washington, D.C. and met with his former colleagues in the Senate in the hopes that they will support this Senatorial campaign. Senator Lemieux was also the keynote speaker at this month’s Latin Builders Association luncheon, where he discussed several topics including the national debt, Cuba’s Independence and the current crisis in the Middle East. LeMieux used very stern language when he spoke about the recent speech President Obama where he suggested that Israel move back their borders to the indefensible position they were positioned in 1967.  LeMieux’s disgust about Obama’s statement was unmistakable and he added that, ” this President of ours walked away from them (the Israelis)”

With regards to the Senate race, LeMieux boldly stated that he was the only clear choice Republicans have to take on and defeat Senator Bill Nelson. LeMieux said that he in the only candidate in the race that has never raised taxes and never requested an earmark while in public office, inviting voters to look up his voting record and evaluate it.