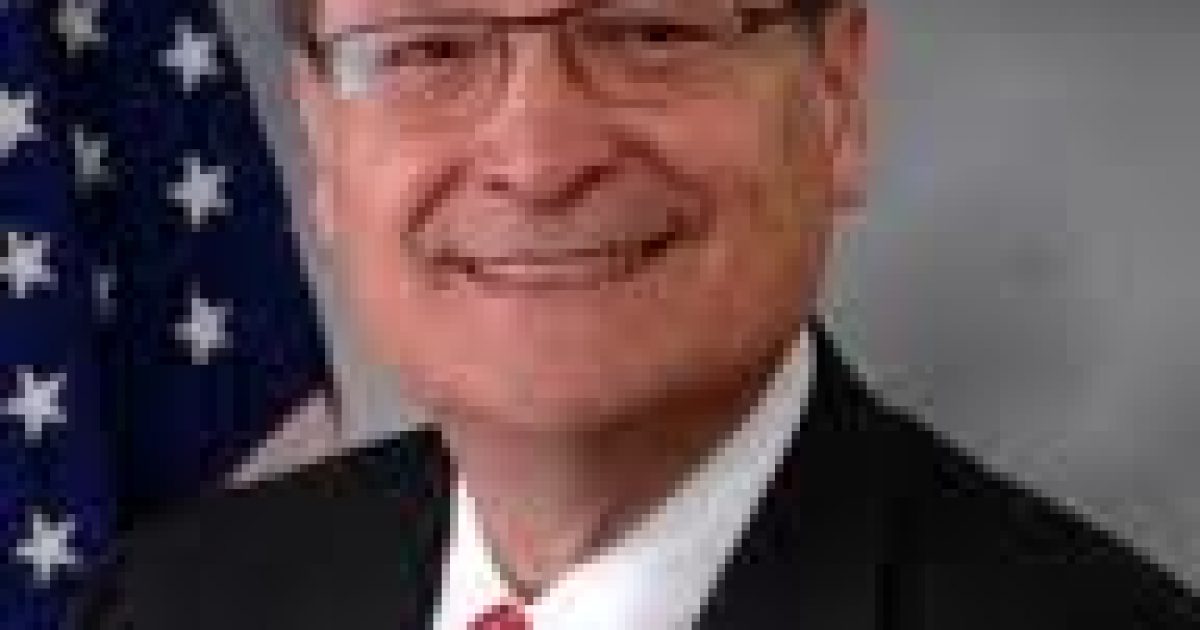 As fires continue to burn throughout the great state of Texas, President Obama and his administration continue to stand by their decision to refuse to declare the region a disaster area, including an area where federal employees were responsible for starting one of the fires. Governor Rick Perry has since renewed his call for a statewide disaster proclamation. Showing that he stands in solidarity with the people of Texas, President Obama last week traveled to El Paso, Texas to stand with Texans, not to address the state’s ongoing wild fires, but instead to make a sophomoric illegal immigration speech that pandered to his liberal pro-amnesty base, calling for an across-the-board amnesty for illegal immigrants while simultaneously demonizing Republicans.

To pour a little salt on this politicized denial of federal disaster aid, President Obama also attended a fundraiser for his 2012 re-election campaign- yet another petty political move that subordinates the country’s interests to his political ambitions.

The day President Obama gave his now famous ‘Alligators in the Moat’ immigration speech, Congressman Francisco ‘Quico’ Canseco sat down with me to discuss this very issue of the President denying Texas the needed Federal Aid.  Canseco could not believe that “the President has the gall to come to Texas to raise money when we are asking for help“.  Canseco also made the point that the wildfires that are burning throughout Texas should be treated no differently than other types of disasters such as hurricanes, tornadoes or floods.