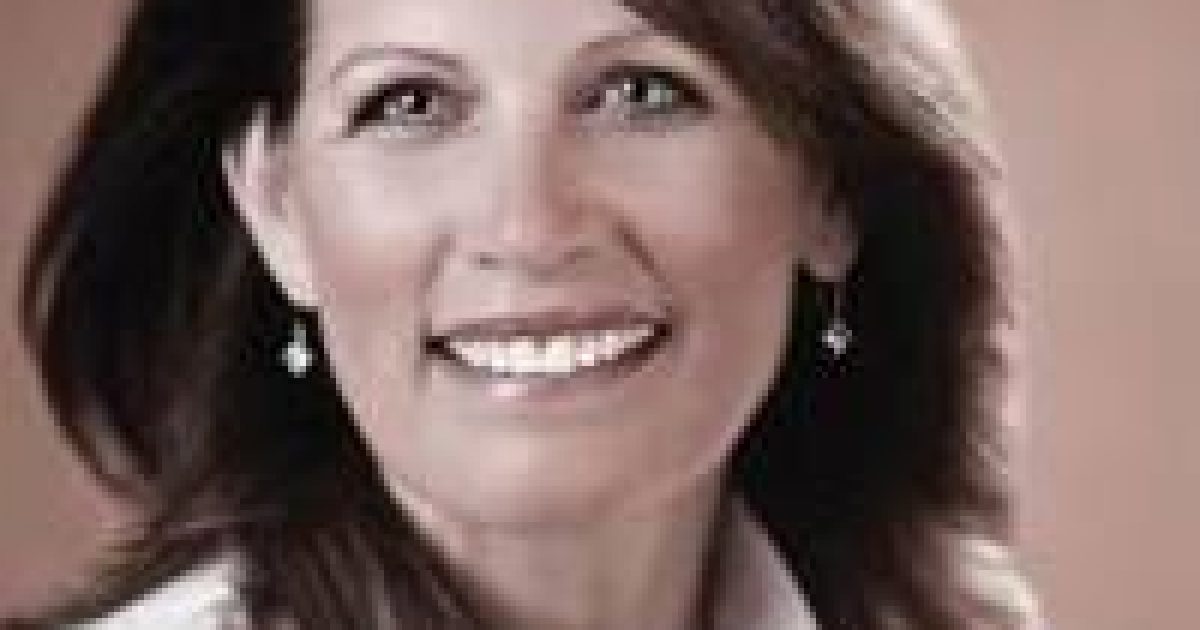 Minnesota Congresswoman and potential 2012 Republican Presidential candidate Michele Bachmann expressed her deep concerns about Pakistan’s trustworthiness and reliability as a partner in the Global War on Terror  in the wake of the successful Special Forces operation which killed Osama Bin Laden. If Bin Laden was in fact being given safe harbor by the Pakistanis and their Intelligence Service, the ISI.  Bachmann believes that foreign aid to Pakistan should be halted if their complicity with Al Qaeda is confirmed.  Bin Laden was identified and killed barely a stones’ throw away from a Pakistani military base and intelligence center.  Bachmann also brings to light the fact that  the President’s has show bias towards Islam, as she questioned his past statements which he pushed NASA to increase its outreach efforts into Muslim countries.

“This leaves alot of Americans wondering, where do this President’s interests lie?”-Congresswoman Michele Bachmann