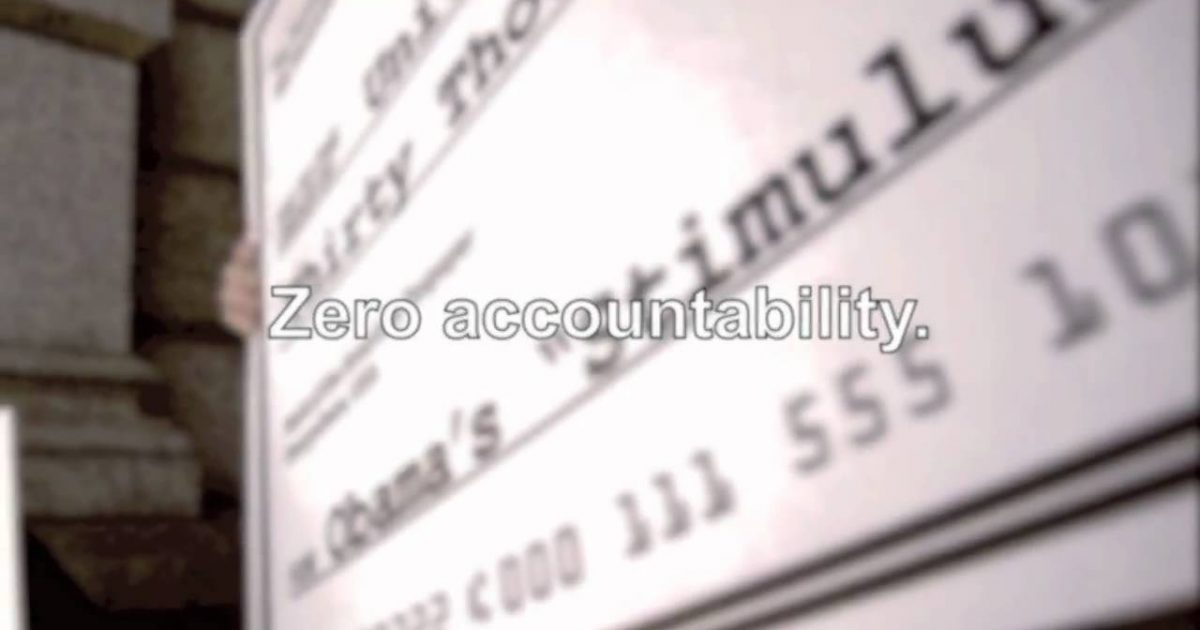 U.S. Senate candidate Adam Hasner has just released his ‘Attack the Debt’ campaign video to drum up support from Floridians for his campaign and to push back against runaway spending and our rising national debt.  The video effectively uses a dark and ominous music arrangment that seems to take its inspiration from the movie ‘The Omen’.

Orlando, FL – Adam Hasner, candidate for the Republican nomination for the United States Senate, released a web video and online pledge at www.attackthedebt.com which encourages Floridians to send a message to Washington to “attack the debt” in advance of the upcoming debt limit debate.

Watch the video http://youtu.be/sIMoqSQ1xIU
[vsw id=”sIMoqSQ1xIU” source=”youtube” width=”425″ height=”344″ autoplay=”no”]
“Our mounting deficits and long term debt have become our country’s greatest national security threat,” said Hasner. “Raising the debt limit without making serious changes to how our country spends money would send the wrong message and create greater financial uncertainty. Washington should not raise the debt limit without a balanced budget amendment, spending caps tied to GDP, and serious reforms to Medicaid and Medicare to ensure these programs remain solvent without bankrupting our nation. This is an opportunity to get serious about spending reform that Republicans and Democrats must not squander.”

The “Attack the Debt” pledge encourages Floridians to oppose any increase to the federal debt limit unless it is tied to specific spending cuts, entitlement reforms, and serious fiscal overhauls.

In addition to today’s Attack the Debt Pledge, Hasner previously announced that stopping Washington’s unsustainable spending and fighting for a meaningful Balanced Budget Amendment would be just two of the ten items on his Pledge to Floridians.