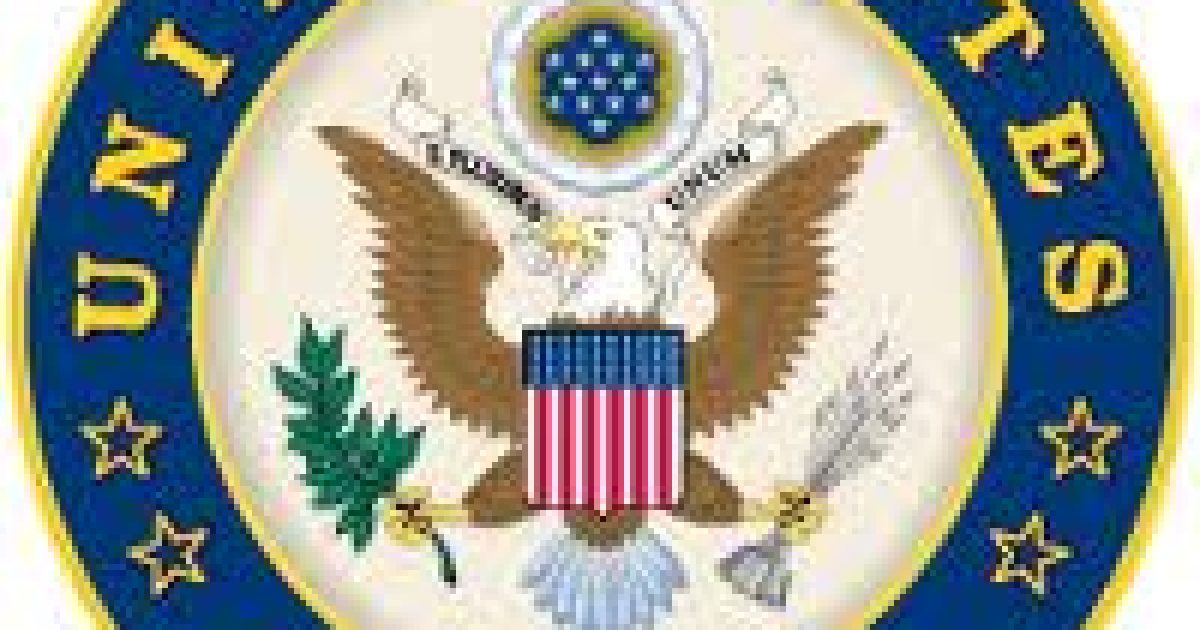 The verbal slugfest is underway in the 2012 U.S. Senate Republican primary as former House Majority leader Adam Hasner took a big swipe at Florida Senate President Mike Haridopolos during a campaign stop in Jacksonville, Florida.  While speaking at a local Conservative Republican Forum, Hasner was very critical of Haridopolos’ role and failure to pass an ‘E-Verify’ driven immigration bill, stating that,“the results from the Florida Senate looked like what you would expect from Harry Reid’s Senate.“-Adam Hasner (Full story-Florida Times-Union)

It was just a couple months ago when on the steps of the old Capitol building, Haridopolos affirmatively stated that E-Verify would be part of the immigration reform bill in the Senate:

“I’m here to verify it will be a part of our Senate bill,”-Senate President Mike Haridopolos

In fairness to Senator Haridopolos, his promise was kept to a certain extent, as there is a ‘public’ E-Verify component in the Senate immigration bill.  However, immigration hawks and Tea Party activists were also looking for a private sector E-Verify component, a measure that was excluded from the bill due to pressure from ‘Big Business’ lobby that campaigned against its inclusion.  The Senate bill does include a measure allowing law enforcement to request an immigration document from ‘arrested’ individuals suspected of being illegal immigrants, but unfortunately, it does not do the same for individuals pulled over in a traffic stop or that are merely being questioned.

Immigration hawks and Tea Party activists clearly felt that the Senate measure is ineffective, and that the private sector E-Verify was the single most important component of any immigration reform bill that could be brought up for consideration in the state legislature. U.S.Senate candidate, and former U.S. Senator George LeMieux tweeted ,” Fla. Legislature’s inability to pass meaningful immigration reform is a failure of leadership.”– also an obvious and direct jab at Haridopolos.

Haridopolos’ senate campaign spokesman Tim Baker wasted no time in defending Haridopolos by taking a shot of his own at Hasner and former U.S. Senator George LeMieux:

“Unlike Leader Hasner and Senator LeMeiux, who never raised a finger to support immigration reform during their tenures, Senator Haridopolos has led and gotten a bill passed that gets tough on illegal immigration in Florida and implements E-Verify across many state programs,” ” I’m sure Adam Hasner has plenty of ideas of what he would like to do, but unlike Adam, Senator Haridopolos led on this issue and got legislation passed.”

The record does show that Hasner did co-sponsored an immigration bill with now Congresswoman Sandy Adams, a bill that passed in the House, but died enroute to the Senate in 2010.

As for Senator George LeMieux, he has recently stated that he is not in favor of an Arizona Style law for Florida, but believes that  Law Enforcement officials “should be able to check the  immigration status” on routine traffic stops of anyone who is pulled over, regardless of the reason for the stop.  LeMieux added that if someone cannot prove their citizenship or is here illegally, then “they (those persons stopped)will be detained, processed and deported.”

As the issue of illegal immigration comes into sharper focus within Republican circles, the failed E-Verify initiative that Governor Rick Scott campaigned on and that Haridopolos promised supporters could very well be the pivotal issue in the leadup to the Republican primary in August of 2012.