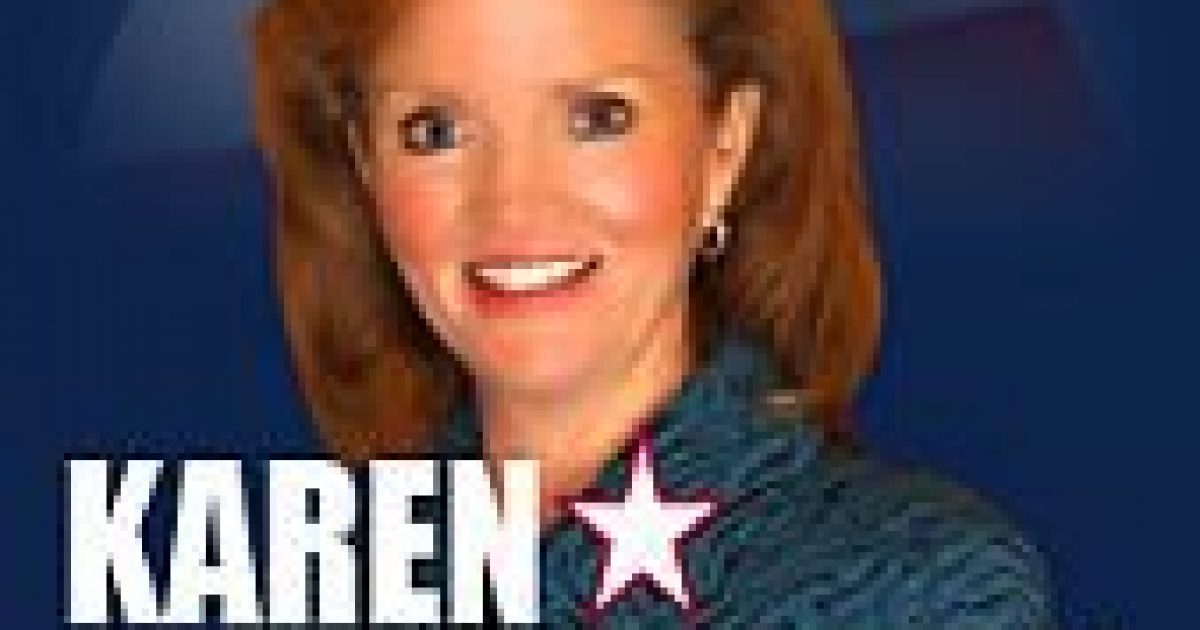 Florida Congressional candidate Karen Harrington chimed in earlier today on yesterday’s military operation that netted the killing of Public enemy #1 Obama Bin Laden. Harrington, who  is running against Congresswoman Debbie Wasserman-Schultz (D-FL) in Congressional District 20, took a jab at ‘DWS’ for her politicizing of the successful military action that took Bin Laden down.

Congratulations are in order to our armed forces, intelligence community, and President Obama for bringing Osama Bin Laden to justice.

There should be no question or doubt about that.

However, for Debbie Wasserman-Schultz to shamelessly politicize the act and imply that it was President Obama’s policies and “refocusing” of the effort on Afghanistan and Pakistan is simply partisan spin as well as a misstatement of fact.

The fact of the matter is that President Obama has not only continued President Bush’s long-stated goal to hunt down and kill Osama Bin Laden, he has also continued many Bush-era national security policies that have enhanced our national security, including the detention facilities at Guantanamo Bay, which has produced critical intelligence that has been used to stop terror attacks throughout the world and apprehend those who plan them.