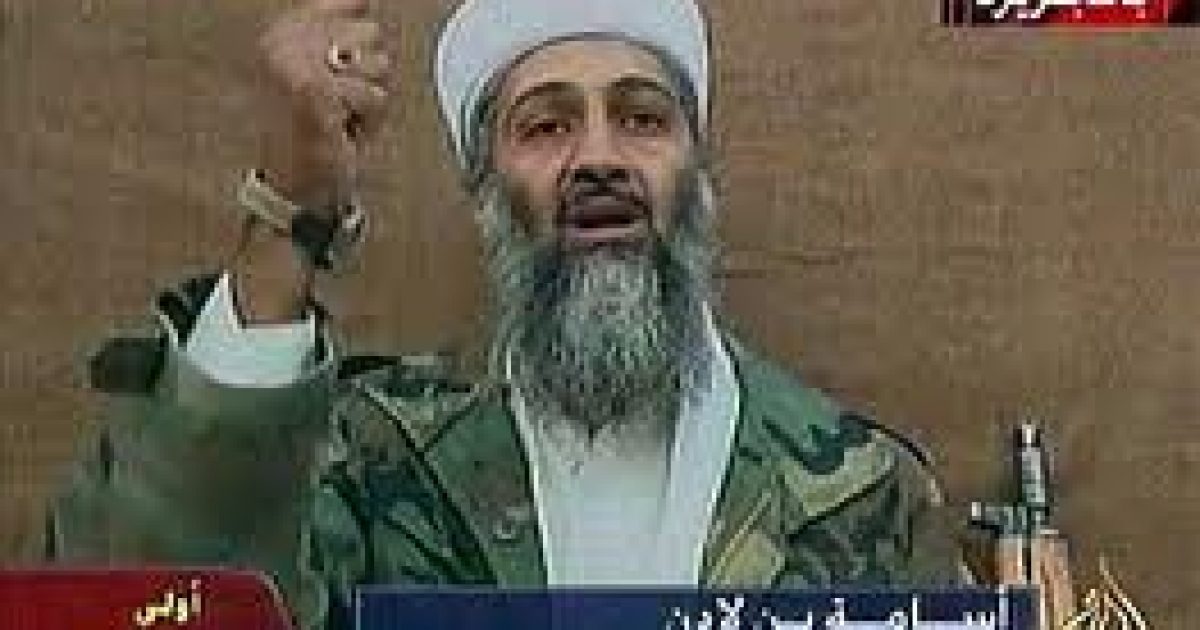 Now that Osama Bin Laden has been confirmed killed, it’s safe to say that the Global War on Terror is over and Radical Islam has called for an immediate ceasefire and an end to all attacks against the U.S. and the rest of the Western world.

Actually, no. Osama’s death is simply the end of the beginning.  There’s no denying that the death of Osama bin Laden is clear and away the best news that has occurred during the past 2 1/2 years of the Obama Administration.  But it’s also true that Bin Laden was dead man walking- sufficiently marginalized, and no longer the locus of attention in the Global War of Terror. Bin Laden’s death will no doubt be a cathartic one for our country, and it will  minimally ease the pain of those families that lost loved ones on September 11, 2001 and during the subsequent conflicts we were drawn into that were both publicized and covert in the global war on terror.

Make no mistake, Al Qaeda and other radical Islamic extremist groups have already planned for this day, and the spread of Al-Qaeda into a more franchised movement has arguably made the threat more difficult to combat.  Bin Laden has been on the run since October 2001, and during that time we’ve seen countless terrorist strikes executed without the assistance or direct blessing from Osama Bin Laden himself, who had effectively been reduced to folk hero status. Unfortunately, President Obama and/or his subordinates are likely to exploit this victory all the way through to the 2012 Presidential election, and possibly also use this capture to make the case for pulling U.S. troops out of the Iraqi and Afghan theaters.

“We’ll smoke him out of his cave…and we’ll get him eventually.”  – George W. Bush

We must give credit where credit is due- first and foremost, to the U.S. Military and the special ops team that carried out this operation.  And while this operation took place under President Obama’s watch, President George W. Bush was one who firmly articulated the position that we would never waver in our commitment to exact justice from him- even after his term of office was over. One additional item we also cannot ignore during this moment of triumph is the fact that more U.S. casualties have occurred in the Afghanistan/Pakistan theater during President Obama’s 2 1/2 years than during the entire Bush Presidency- thanks largely in part to needlessly restrictive Rules of Engagement that directly jeopardize our troops’ lives.