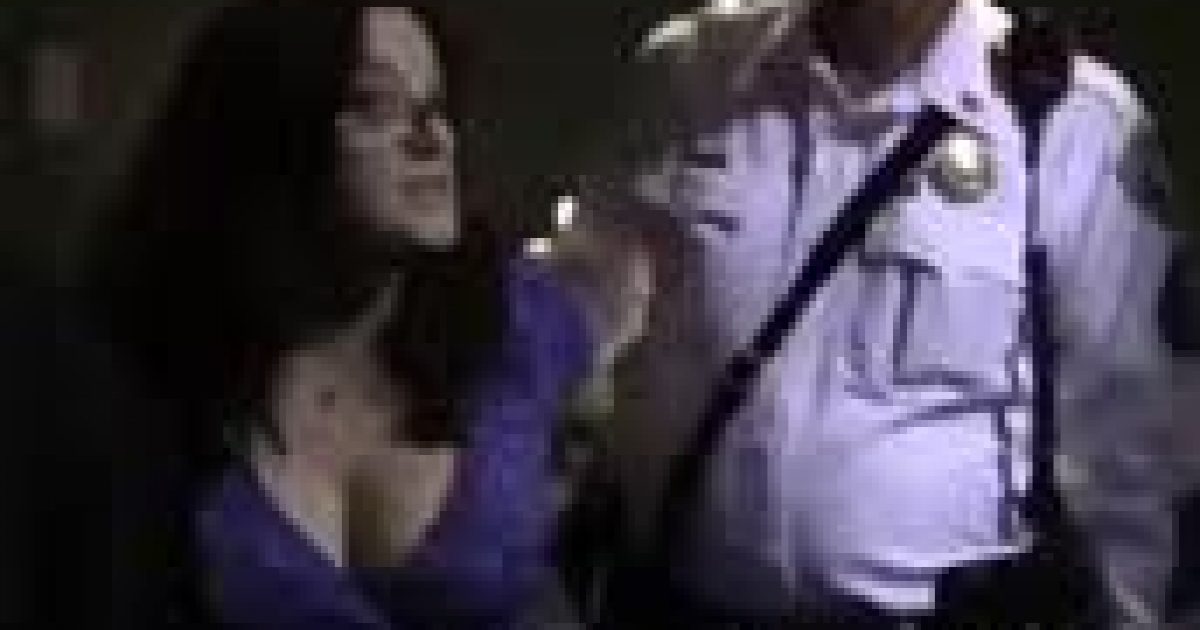 Right before his Boca Raton townhall meeting  this past Wednesday night, Congressman Allen West took questions from the media gaggle and addressed the question that many on the Left have been asking- why is it that Congressman West is only answering questions that pre-written from attendees at his townhall meetings?

West replied that this new system is a lot more efficient and enables him to answer more questions from the audience.  As someone who has attended every single one of Congressman Allen West’s townhall meetings since he became a congressman, his meetings are in fact running smoother and more efficiently (save for the hecklers)- but this accusation is also somewhat absurd, because if you are familiar with Congressman West’s style, he not only enjoys answering constituents’ questions, he gladly takes any question from anyone- so long as the questioner is respectful.  Also important to note is that West’s townhall meetings are genuinely open to the public- unlike his predecessor Ron Klein and Congresswoman Debbie Wasserman-Schultz, who almost always only appear in front of highly partisan or vetted audiences to field their softball questions.

West was also asked about the Fort Lauderdale incident in which on of his hecklers was arrested for trespassing to which he replied, “I was up there doing my thing, and obviously she didn’t like it, and she had a nice night somewhere else.” ICYMI-Jailbird

In addition, West was asked if he thought that most people like the idea of a fee for service Medicare program, West answered,”Well, then most people want to see the United States of America financially ruined.”