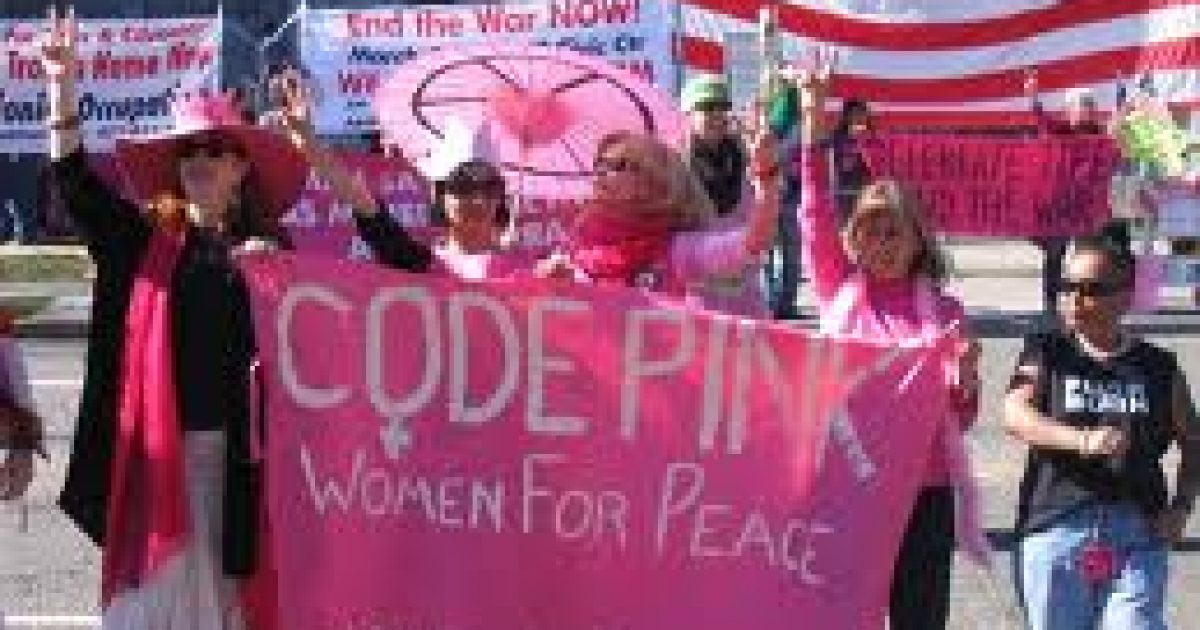 Staying true to form, a bunch of liberal Democrat hecklers followed up on their performance from the prior evening in Fort Lauderdale at Congressman Allen West’s townhall meeting in Boca Raton. About a dozen or so individuals displayed the type of disrespect we’ve come to expect from them- heckling and barking questions at Congressman West in an attempt to disrupt the proceedings.  Several hecklers were escorted out of the building, and I took the opportunity to get them on the record as to what their motives were for disrupting the townhall.

I was able to catch up to one particularly nice lady who- with mouth prop and all- who tried to make the case for “spreading the wealth around” like President Obama. Watch the video and enjoy!