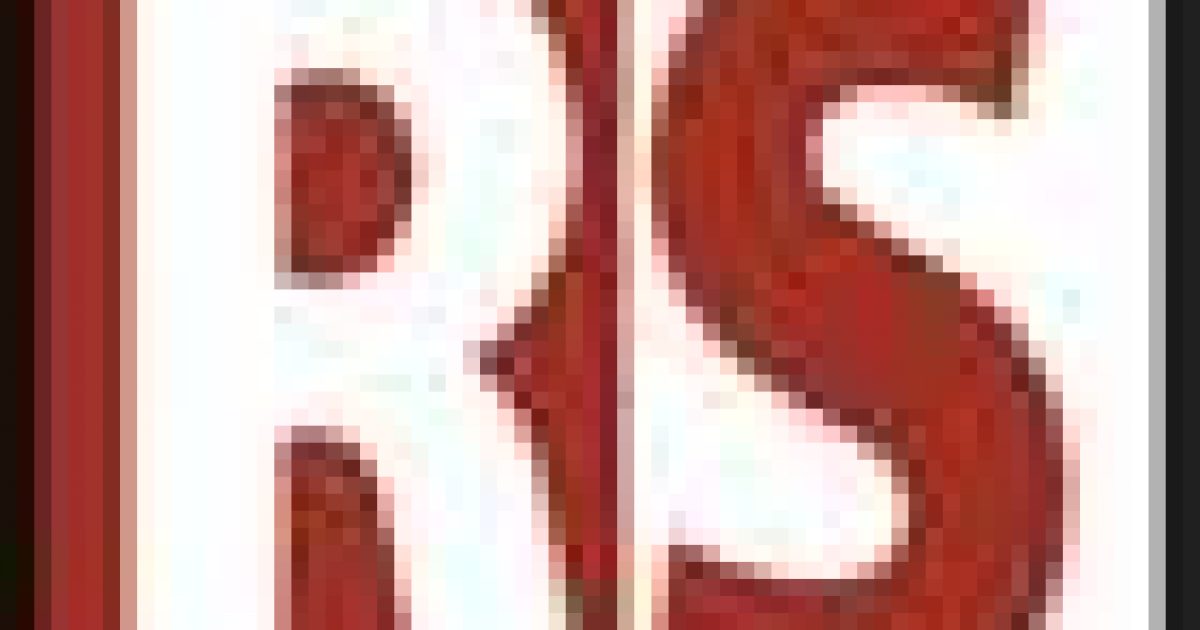 Fellow Conservative Blogger and former CPAC Blogger of the Year Erick Erickson from the heavyweight blog Redstate has come out early with his full support of the yet to be formally announced potential candidacy of Adam Hasner for U.S. Senate in 2012.  During the 2010 election cycle, Erickson was one of the first to get behind now Senator Marco Rubio. Some political observers may believe that his endorsement comes too early in the race, but it should be acknowledged that Senate President Mike Haridopolos has already garnered several key endorsements from members of the Florida state legislature.  Erickson’s endorsement is sure to resound throughout the Redstate audience and the conservative blogosphere.

This Senate primary race will undoubtedly tighten up once all the probable candidates are officially declared, which includes already declared candidates Haridopolos as well as George LeMieux, Mike McCallister.

Here is Erickson’s endorsement on Redstate:

There are a lot of important Senate races shaping up in 2012 and my strong fear is that many tea party activists are going to be so focused on beating Barack Obama — a worthy cause — that they are going to drop the ball on Senate races.

I have not really weighed in yet on endorsing any candidates for the United States Senate, but with an every growing pool of potential candidates in the Florida Senate race, I want to go on record now supporting Adam Hasner.

Former Senator George LeCrist, hand picked by Charlie Crist to keep his seat warm, is running as are several others. I think conservatives need to be wary of many of them and we cannot afford to take Florida for granted as a Republican state.

Adam Hasner has, I think, the best background and most conservative record to run in Florida. I hope you will join me in supporting him. We cannot afford to lose Florida to either the Democrats, or the squishy Republican.