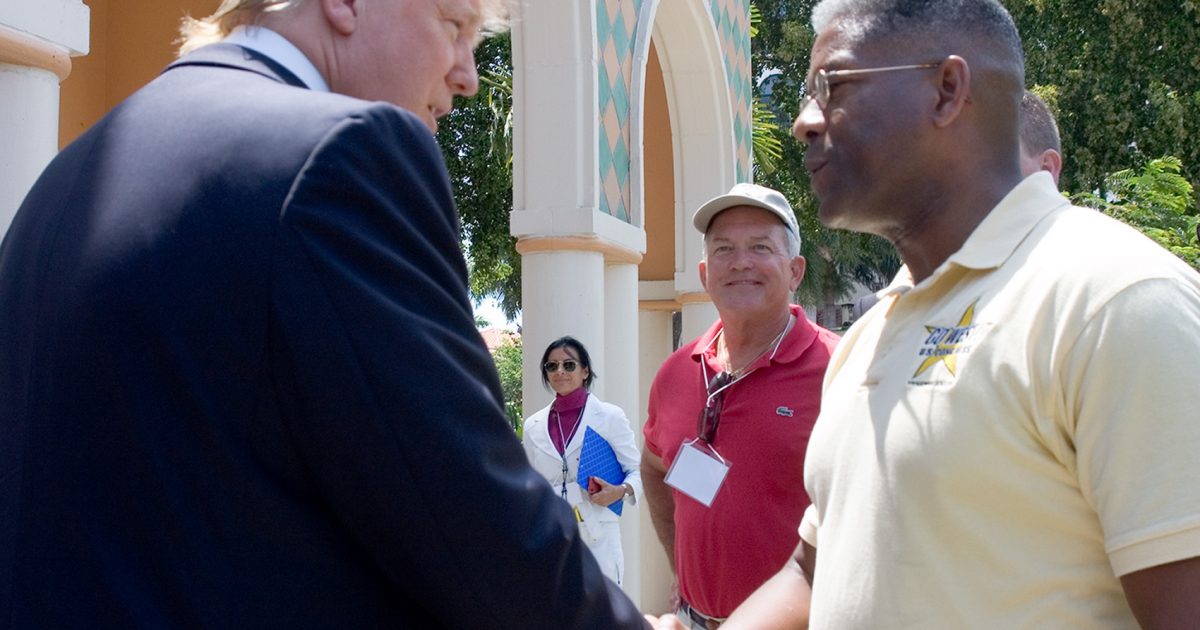 by Roger Stone, The Stone Stone

The huge South Florida Tea Party rally last Saturday with Donald Trump and Congressman Allen West has electrified the Tea Party Movement for a Trump-West Ticket. West wouldn’t rule it out if the phone rang, according to an early post written at the Daily Caller- Read the post here. The Tax Day Rally was heavy with Trump- West signs, some homemade and some pre-printed, but they all touted the Manhattan billionaire and the no-nonsense Congressman and ArmyVet to turn America around!  At the same event, Trump reiterated to the Shark Tank that he would run as a Republican, and that he was, “Conservative, very conservative.” Those two are important prerequisites to any Conservative Republican like Congressman Allen West were he to consider a VP appointment by Trump or any other Presidential candidate for that matter.  Internet chatter is strong among conservatives for a outsider Trump-West ticket, however only time will tell if this possibility comes to pass.