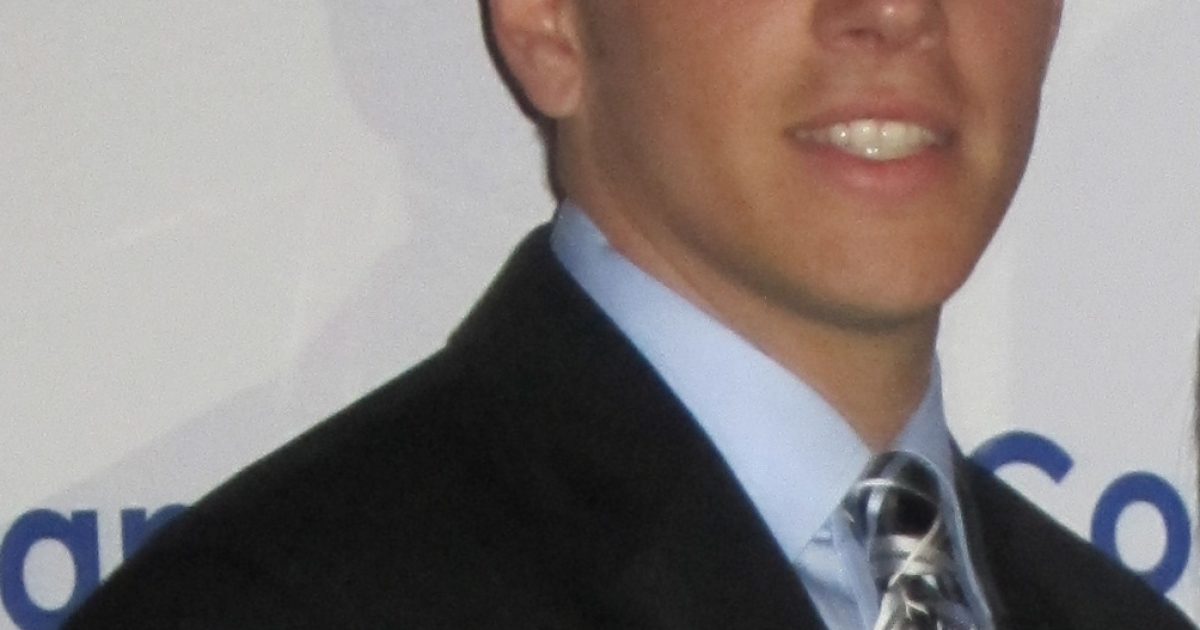 The Miami-Dade Mayoral race is the focus of Florida electoral politics at the moment, and because of the fact that two of the candidates in the race- Hialeah Mayor Julio Robaina and County Commissioner Carlos Gimenez have left their current positions and jumped into the race, it has set off a political vacuum throughout the county.

Gimenez’ candidacy opens up his Commission seat in that several politicos have already declared for, and  former State Representative Esteban Bovo of Hialeah is running for Natacha Seijas vacated Commission seat .  In addition, Robaina’s candidacy is really complicates matters because with the Hialeah Mayor’s seat up for grabs,  State Representative Eddy Gonzalez has vacated his House seat to run for the Hialeah Mayor’s job- opening up his own seat for a special election. With Bovo leaving his House seat (District 110), there are now three Republicans vying for the position, most notably Frank Lago, currently the Chief of Staff for Sweetwater’s Mayor Manny Morono.  (There is more to the political mess, but my head is about to expode from trying to keep up with it all, so I will try not think about it.)

Lago, a resident of Hialeah and of Cuban decent, believes that the race is wide open but that he will prevail in the end. Lago also says that he has received positive feedback from constituents in the district while going door-to-door asking for support.  Sticking to the basic ‘Jobs, Jobs, Jobs’ talking points, Lago says he is focused on bringing industry and jobs back to the City of Hialeah and South Florida as a whole.  Lago, a Julio Robaina supporter, has also gone on the record stating he believes Mayor Robaina will win the County Mayor’s race and that all of the purported accusations weighed on Robaina are all unsubstantiated.

On the issue of Illegal Immigration, Lago does not believe that Florida needs either illegal immigration reform or to implement the E-Verify system.
0SHARES
ShareTweet