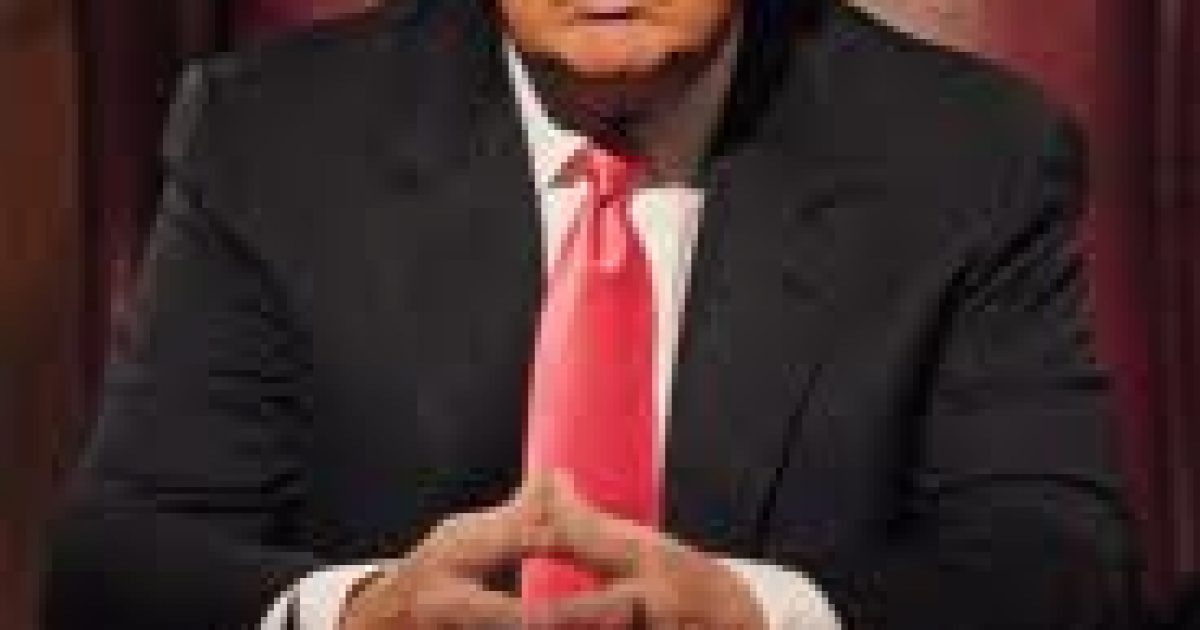 Donald Trump, “If I Run, I’m Running as a Republican” (VIDEO)

Either I win, or a Republican wins, we can’t let Obama win”- Donald Trump

I asked Mr. Trump how much of his own money he would put into a Presidential race, to which he replied that he wants people to invest in his campaign, and that he is also is prepared to spend “tens of millions of dollars” of  his own money.