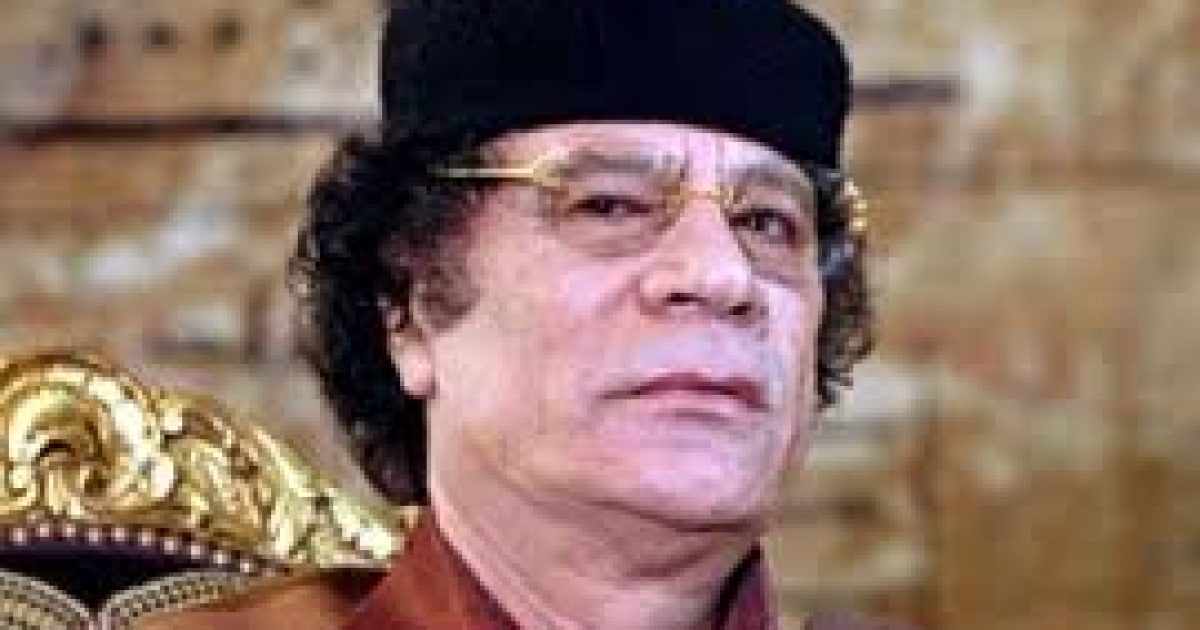 President Obama continues to get pummeled for his lack of conviction and leadership in dealing with the crisis in Libya, this time it was former Senator George LeMieux who was dishing out the barbs on the President’s performance. LeMieux took Obama to task for his NCAA college basketball bracket and the press conference he convened to discuss it. LeMieux also called the President on his Brazilian Oil deal to help Petrobras drill oil of the coast of Brazil. Senator LeMieux also pointed out that ” there is a lack of leadership” in the Congress because no one has stepped up and opposed the President on this deal, especially when there is a de facto drilling moratorium that Obama has imposed still in effect.

“He is not interested in doing the job of President, he might like the celebrity of it, he might lke the glamour of it, but when it comes to handling the gulf oil spill which required and executive, to be on top of the job, to get the job done  like Jeb Bush did when we had all of our Hurricanes…he is not showing leadership.”- Senator George LeMieux