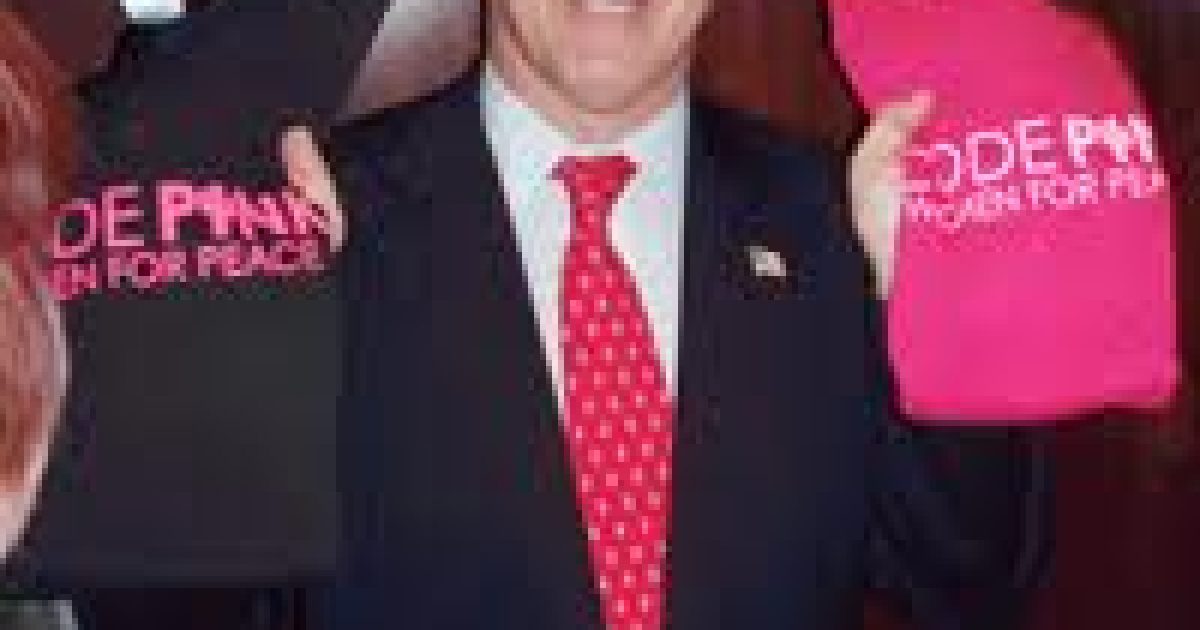 The circus rolled into town and decided to pitch its big tent at Congressman Allen West’s townhall meeting in Palm Beach, Florida. It was not quite ‘The Greatest Show on Earth’ that showed up, it was a clown car packed full of Code Pink members who where there to steal the show. Code Pink came equipped with handlers and prepared statements that were little match for Congressman West, as he picked off each of their salvos and rants one by one.  Most of these barely lucid individuals seemed to be rallying in defense of their cherished progressive institution, Planned Parenthood. One particular ‘Pinky’ informed West that Planned Parenthood does not pay for abortions with taxpayer dollars, which we know is a completely false assertion.

I would like to apologize for the poor video, the infamous Shark Cam encountered ‘technical difficulties’, aka a dead battery, which forced me to switch to my iPhone to capture yet another one of West’s textbook verbal beat downs.  I was able to capture on film a rare moment of a true liberal Democrat in full blown ignorant mode, as he tries to tell me, El Sharko to cut back on eating steak  because he feels that steak could go to subsidize someone elses education or healthcare. Too Funny.