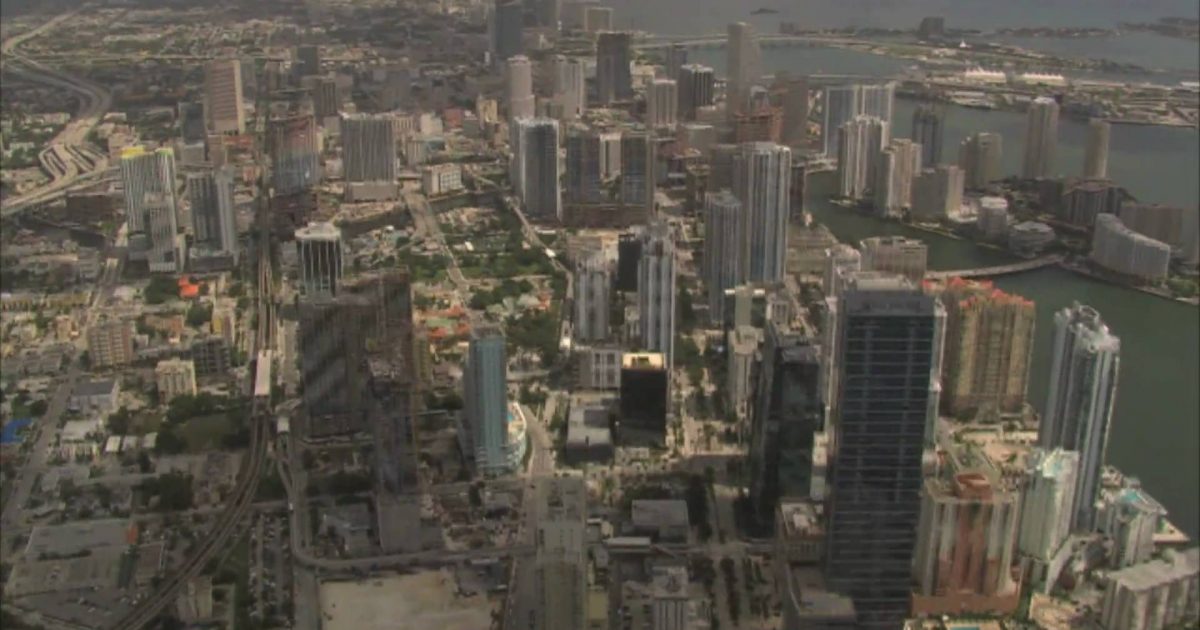 After a recall election trouncing of 88%-12%. embattled Miami-Dade Mayor Carlos Alvarez and County Commissioner Natacha Seijas are out.  Miami-Dade voters were outraged at the Mayor for for raising property taxes and increasing the pay of his cronies at ‘county hall’ during the height of a recession, not to mention the taxpayer subsidizing of this BMW 500i. Now it’s up to the rest of the County Commission to decide as to whether they will appoint an interim mayor or hold a special election to vote in a new one. Several candidates for the Mayor’s position have already thrown their ‘hats’ in the race, a race that considering the Miami’s history of ‘spicy’  and controversial elections will surely offer of plenty of chum for the readers of the Shark Tank.

This morning, former State Legislator and Attorney Marcelo Llorente held a press conference to publicly declare his campaign for  mayor.  Llorente had already announced his intention to run for the position a couple of years back before Alvarez’ tax hikes and ‘Beemer-gate’ scandals had even occured.  Llorente stated that he would end the corruption and misappropriation of taxpayer monies and implement a ‘zero- tolerance’ policy in the county.  When  asked for specifics about the corruption, Llorente said, ” it’s unacceptable to be reading when HUD takes over housing authority, or when the  Federal department  of transportation has to suspend  $185 million in grants to our transit department because of mismanagement, that  in essence is corruption, and we have to have a zero-tolerance policy for it.” Llorente coupled his announcement with the first of the many video campaign commercials to come: Watch ‘NOW’ video

Miami-Dade County Commissioner Carlos Gimenez has also thrown his hat into the mayoral race and sent out a statement strongly criticizing the rampant corruption and restated his earlier position supporting the recall election:

“I’ve always been an outspoken critic of the blatant misuse of taxpayer dollars and misplaced priorities at County Hall. I supported this recall election and, like so many, was outraged by Alvarez’s abuse of power in utilizing county employees and resources to fight it.

Now, voters have spoken – and we have a new opportunity to put an end to the long series of bad decisions and flawed financial planning that have wasted our money and raised our property taxes. Nearly 90% of them stood on behalf of the same fight I have been fighting for years:  that we need leaders who aren’t going to raise taxes and squander the revenue to bolster their pet projects, give salary increases to their friends, or to buy themselves a nice suite at the new stadium we all just paid for. – Carlos Gimenez

Current Mayor of Hialeah Julio Robaina is also running for the job, and he’s considered to be the frontrunner in race due to his strong name identification around the county, but he has not yet made a statement nor has he been able to be reached for comment.
0SHARES
ShareTweet