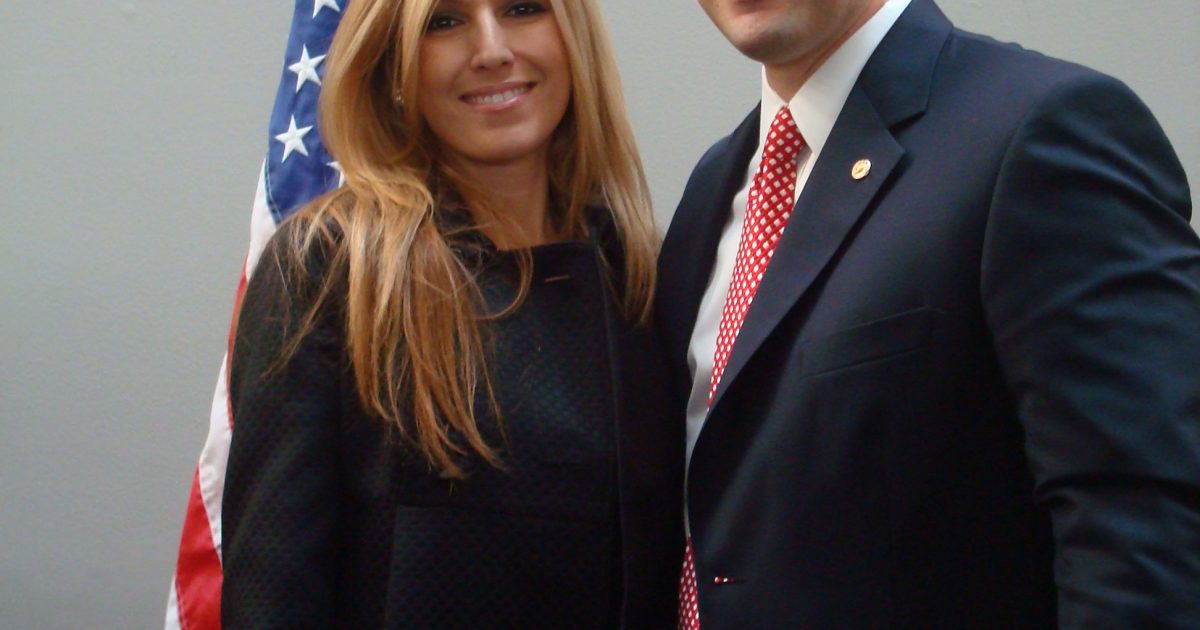 Florida’s newly elected United States Senator Marco Rubio was the 2010 dark horse U.S.  Senate candidate.  I often referred to him as the “Mine that Bird candidate,” (the horse who won the Kentucky Derby against 50-1 odds), who would one day stand in the winner’s circle after battling for the Florida Senate seat.

The turbulent primary, which later became a 3-way senate race was a Cinderella story, and pitted a young, conservative Hispanic against a sitting governor from his own party. Crist possessed a 79 percent approval rating and was supported by prominent businessmen and every lobbyist in the state; Marco was an idealistic, telegenetic, tenacious underdog. When Rubio entered the primary, his statewide name recognition was at 3 percent. The first fundraising quarter of 2009, Crist raised a whopping 4.3 million and Rubio collected  350K.

Establishment Republicans wrote off Rubio’s attempt as foolish, and a potentially fatal end to a promising career. The Internet proved to be a game changer in 2010. Impassioned grassroots supporters fed up with Crist’s left leaning ways began e-mailing Rubio’s “Farewell Address to the Legislature,”  throughout Florida, where Rubio delivered an inspiring, unapologetic conservative message about God’s love for man, the sanctity of life and a resurgence of American exceptionalism.

He quoted the late president, John F. Kennedy about each generation’s responsibility to be the watchmen for the next, and dished out optimism better than the Great Communicator, Ronald Reagan, while reiterating a forgotten truth, that the righteousness of our cause must underlie our strength. Everyone who saw and heard Marco was captivated by his youthfulness and authentic message. He repeatedly emphasized that Founders understood that our liberties originated from our Creator and must be preserved or would compromise America’s future.

Within hours after Gov. Crist entered the primary, he was endorsed nationally by Senator John Coryn of Texas, and later, former R.P.O.F. chairman, Al Cardenas, as well as other political heavyweights, future House Speakers, Dean Cannon and Will Wetherford. Operatives in Tallahassee tried to persuade Rubio to run for Governor or Attorney General. Nationally, Senator Jim De Mint of South Carolina was the only one to endorse Rubio.

The gauntlet was thrown down by Marco’s wife, Jeanette. The former Miami Dolphins Cheerleader and devoted mother of their four children, challenged him to run in the right race for the right reason. Several in Jacksonville, including his brother, Mario, were committed to raise the needed money to compete statewide.

Relying on his faith, family and a handful of grassroots, known as “The 3% Club,” Rubio stayed the course. In February of 2009, a fledgling finance team was formed including Jay Demetree, Mac McGehee and myself. We believed Marco was viable and could win. Demetree became Rubio’s statewide finance chairman and out raised any other Senate race in Florida history.

Energized Republicans in Jacksonville designed a Rubio bumper sticker in May of 2009, which went viral on the web after a die hard supporter wore it skydiving on his arm in Palatka. The organic campaign began to take on a life of it’s own.

The grassfire was spread statewide by Republican Women, Republican Executive Committees and their notorious “straw polls,” Florida’s own, Javier Manjarres of the Shark Tank, who became the 2011 C.P.A.C. blogger of the year, national conservative blogger, Erick Erickson of Redstate.com,  the hire of nationally renowned fundraiser, Ann Herberger, journalist Larry Thornberry of Tampa, the Tea Partiers, and strong national support from columnist, George Will.
Ann Herberger’s vision proved successful by building his finance base in Jacksonville. During the summer of 2009, she opened a door at National Review Magazine where Rubio landed on the cover in September, with the title article from John J. Miller:  “Yes, He Can!”

As the campaign surged, Marco was often promoted by Kathryn Jean Lopez of National Review, Mark Levin, and interviewed regularly on the Laura Ingraham show.

At the critical point in the campaign’s viability, the momentum came from Jacksonville, by providing a bulk of the money and prominent leadership early on, demonstrating North Florida had flexed their muscle and was backing Rubio. This gave the campaign needed credibility and doubters began to take a second look.

Floridians can be proud of the newest Florida senator, now a national leader and often touted on the short list for Vice President in 2012. Senator Rubio comes back this weekend to express his gratitude for the opportunity to serve Floridians and honor the late President Ronald Reagan’s Centennial, at the Duval County Lincoln Day Dinner on March 19th.

This Senate race will go down as the most unconventional, grassroots political success story for any national office. For those of you who made Marco’s victory possible, thank you for being “the watchmen on the walls of freedom” in this generation. Our country and children’s future will be better off for it.