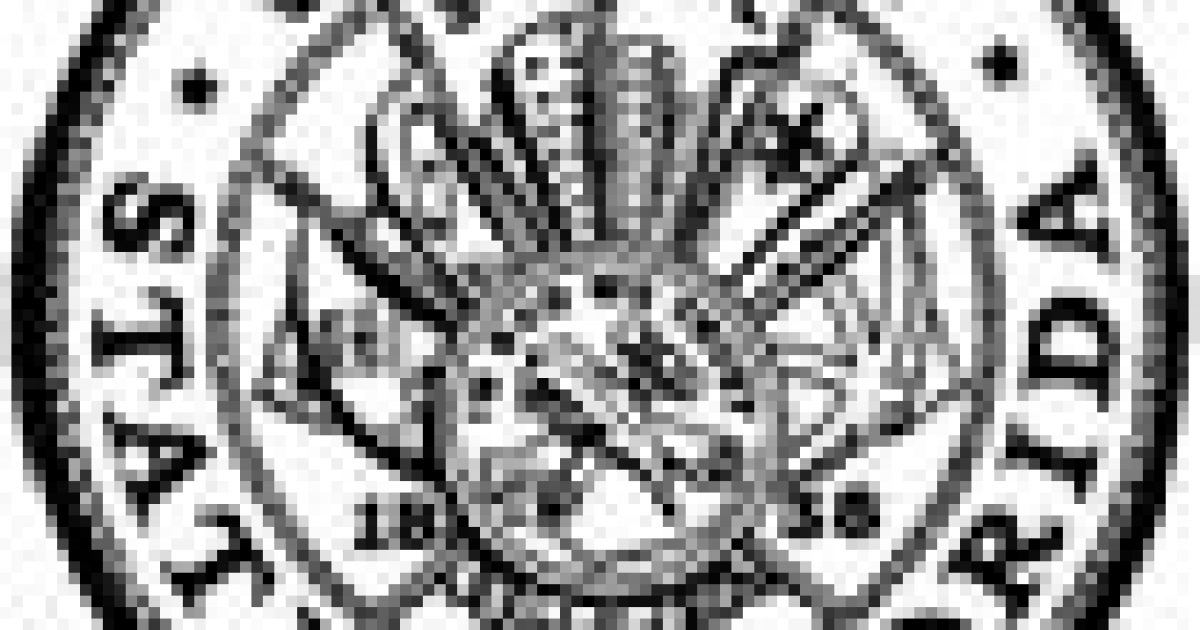 Earlier this morning, Senate President Mike Haridopolos discussed the Healthcare Freedom Act that was later voted on and passed by the Senate by a 29-10 vote- the measure will now move on to the House. If it passes the House and receives the Governor’s signature, the constitutional amendment will keep Obamacare from being implemented in Florida will then come to a vote in the form of an amendment that will appear on the 2012 general election ballot.

“Senate Republicans were united in their decision today against the intrusion of the federal Patient Protection and Affordable Care Act and its threats to state sovereignty. With support from across the aisle, the Health Care Freedom Act now moves from the Senate floor. The swift progress made this opening week of session is an example of the focused efforts of the Florida Senate and the leadership of President Haridopolos.

“The people of Florida spoke, and we listened. The Health Care Freedom Act allows citizens to make the best decisions for themselves and their families. As we advance closer to a full repeal of an unconstitutional mandate, Senate Republicans will continue pushing forward legislation that upholds Floridians’ individual, God-given freedoms.”