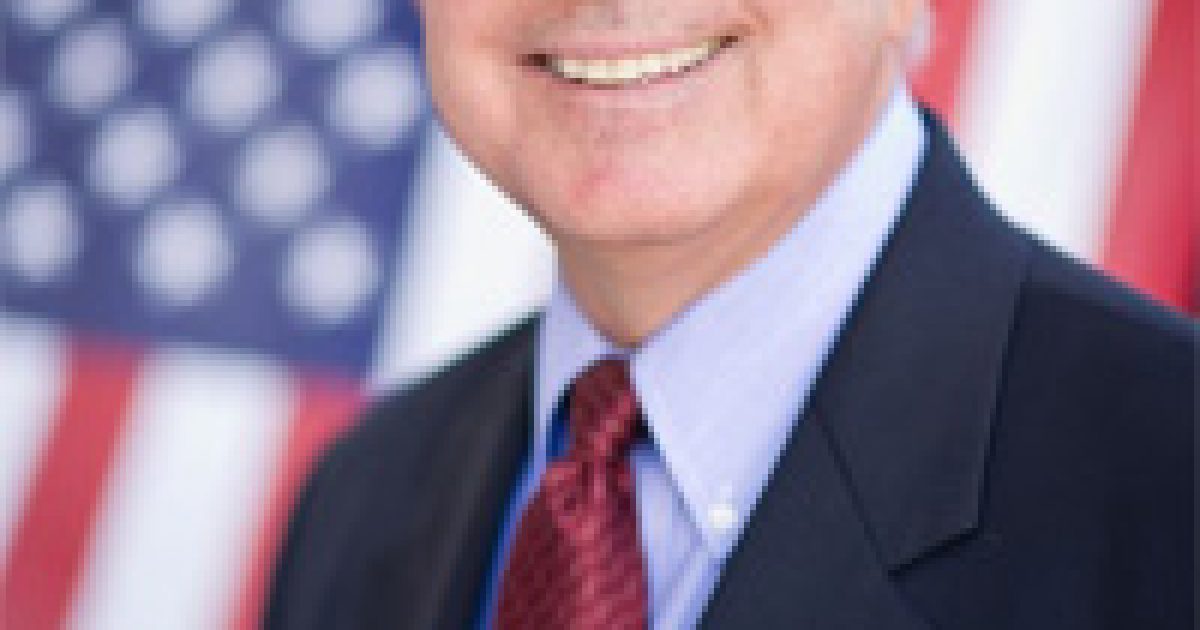 Miami-Dade County Commissioner Carlos Gimenez has announced that he will be running for Mayor of Miami-Dade County. Gimenez may be a candidate in a late spring special election if the voters of Miami-Dade county recall Mayor Carlos Alvarez.  Early voting for the recall has already begun, and there’s a decent chance that Mayor Alvarez will be recalled.  Commissioner Gimenez is currently serving his second term as Commissioner, and his background includes  25 years of service as a firefighter as well as a city manager in Miami from 2000-2003.

Commissioner Gimenez sat down to discuss with me the possible recall election as well as discussing the alleged illegal slot machine business throughout the county, particularly in the City of Hialeah. Gimenez believes that  Mayor Alvarez will be recalled for the simple reason that  it will be hard to overcome the estimated 120,000 voters that have already signed petitions in favor of recalling the Mayor.  Gimenez also states that he believes that ” that there is illegal activity going on”  in Miami and Hialeah in respect to the ‘slot machines’ that can be found within small local businesses- Gimenez questions the Hialeah Police department for their lack of enforcement of the law in this issue.