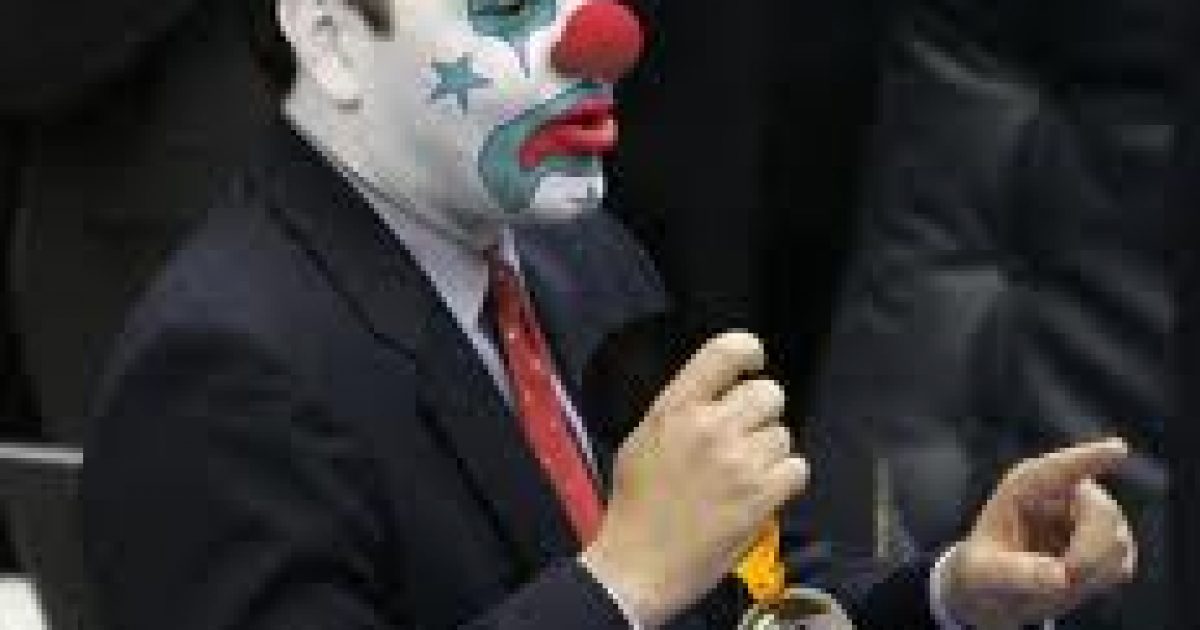 Congressman Rivera Hangs Asst. Secretary of State Valenzuela Out to Dry on Cuba

Congressman David Rivera (R-FL) dropped the hammer down on Assistant Secretary of State Arturo Valenzuela during a congressional hearing that culminated in a discussion about imprisoned American citizen Alan Gross who is currently imprisoned in Cuba.  Alan Gross has been incarcerated for a over a year on charges of espionage against Cuba, and he will stand  trial on March 4. Whispers in certain political circles say that the Cuban government is currently trying to negotiate the release of the “Cuban Five” in exchange for Mr. Gross’ freedom- the five Cuban nationals were convicted 10 years ago on espionage charges and sentenced to lengthy prison terms.

Congressman Rivera reminded Mr. Valenzuela about the the 15 year anniversary of the downing of the two ‘Brothers to the Rescue’ planes by the Cuban government that killed 4 American citizens. Rivera stated that, “I suspect your department, or the White House will be issuing a statement, once again, condemning that inhuman and brutal act.”

Rivera then questioned Valenzuela as to how he defines Mr. Gross’ incarceration in Cuba, and what Mr. Valenzuela means when he says the Cuban government has raised “a litany of issues” in reference to the Gross’ pending trial.  Congressman Rivera continued his political smackdown with questions that the ill-prepared Valenzuela could not adequately answer regarding the both trial and dealings that our Government may or may not have had with the Cuban dictatorship over this issue.

“Let me refer you to Webster’s dictionary definition of a hostage as ‘a person taken by force to secure the taker’s demands’,  “You’ve told me there was no coincidence in the visitation schedules of Gross’s wife, and the wife of one of the Cuban Five spies, and that the Castro dictatorship has raised the issue of sanctions in your discussions.  Based on those things, and on the definition that I just read to you, do you consider Mr. Gross to be a hostage of the Castro dictatorship?”- Congressman David Rivera

Watch the dressing down here: