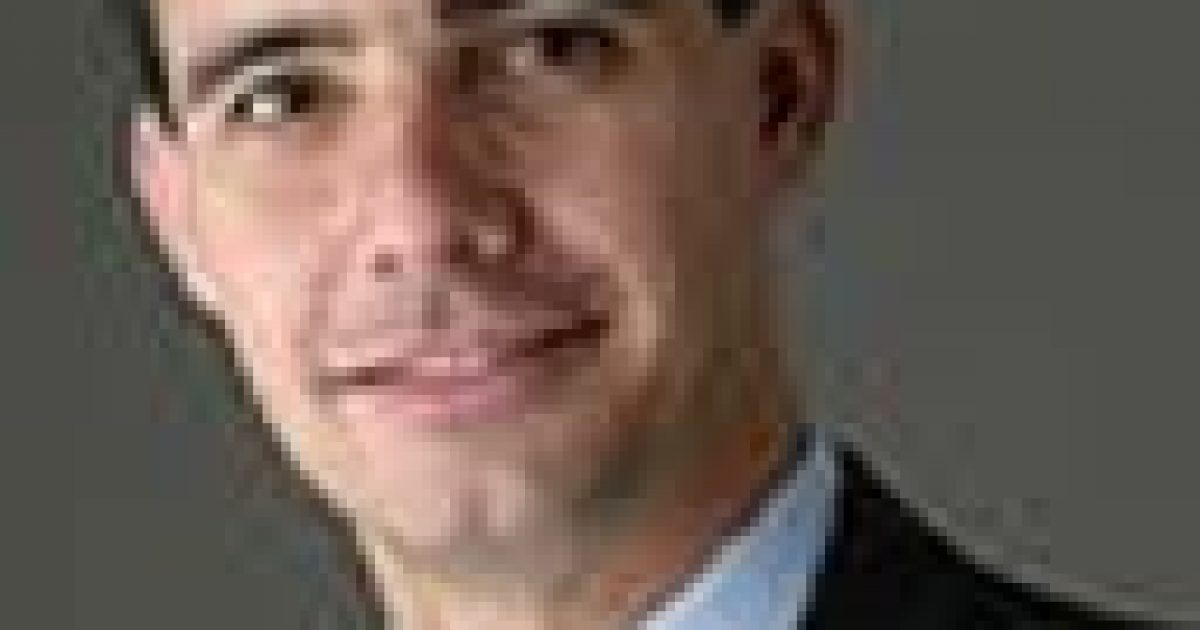 Attorney and former state legislator Marcelo Llorente originally launched his candidacy for Miami-Dade Mayor in 2009, long before Mayor Alvarez’ attempt to increase millage rates in the city that prompted a substantial voter backlash and a recall campaign to remove him from office.  Llorente is considered more from the ‘moderate’ side of the Miami Republican apparatus than from the conservative wing of the Party

During a recent interview with Llorente at his Coral Gables Law Office, Llorente discussed his thoughts about the upcoming recall vote and his decision to run for the Mayor of Miami-Dade county.

*** Note  If Mayor Alvarez is recalled,  the Commission appoints may appoint an interim Mayor, but regardless, the Mayor’s election goes on as planned for later this year when Alvarez’s original term up.