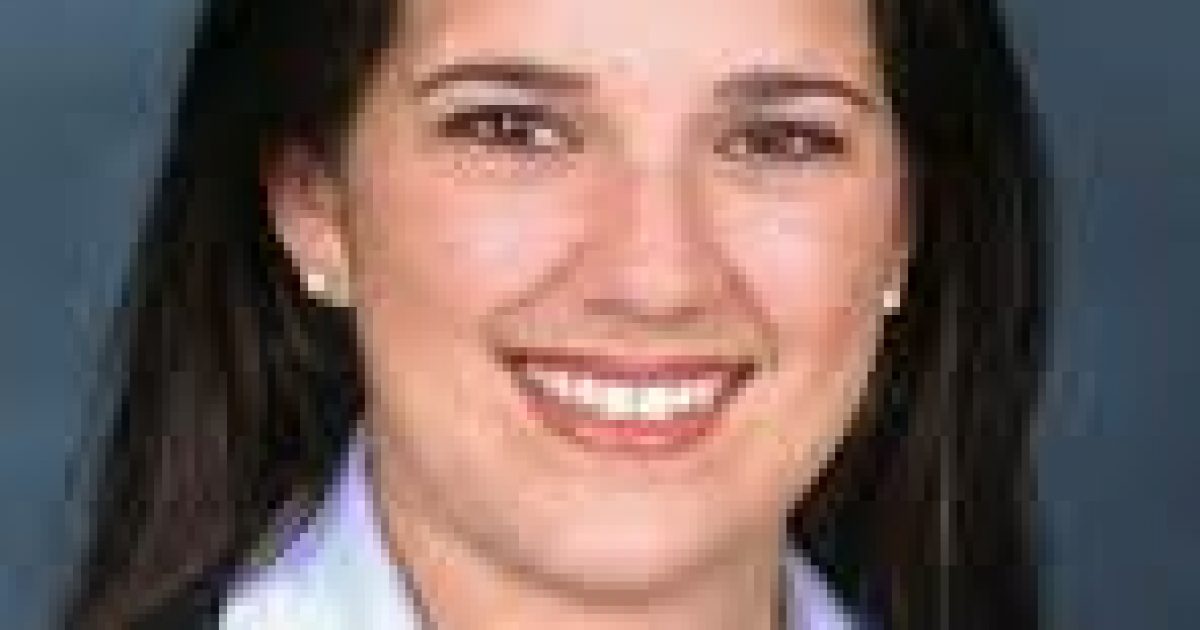 Florida Senate Majority Whip Anitere Flores (R) is boldly endorsing Senate President Mike Haridopolos in the 2012 U.S. Senate race.  Senator Flores joins Senator John Thrasher in endorsing Haridopolos for Senate.  Senator Flores made her announcement today at the Christian Coalition breakfast in Miami, and she later reiterated her support for Haridopolos in an interview she gave after the event. Flores also mentioned that she will be pushing for the controversial ultrasound bill that was vetoed last year by former Governor Charlie Crist. The bill as it was written would mandate that all women seeking to have an abortion must first have an ultrasound performed on them- currently Florida law only mandates an ultrasound in the 2nd and 3rd trimesters, not the first.  The bill is expected to sail through the Legislature and be signed into law by Governor Rick Scott.

In addition, Flores is working to try  hammer out an illegal immigration bill,  that she says will be focused on deporting illegal immigrants that are currently incarcerated, and one  that will ramp up and improve the E-verify system.