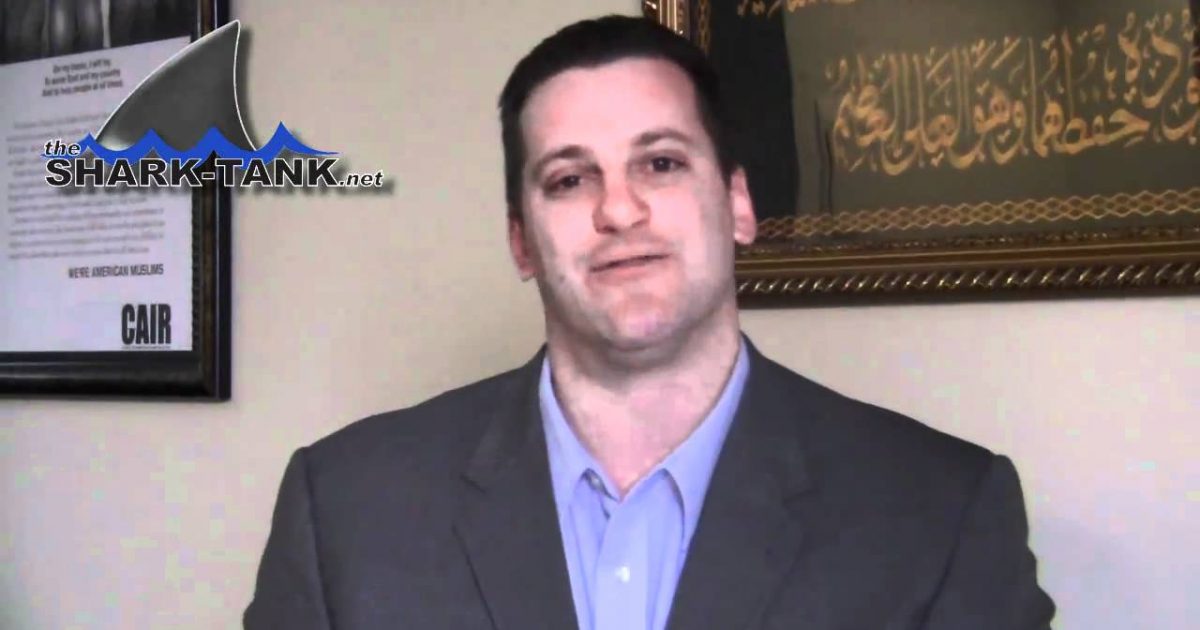 In a recent interview with CAIR’s South Florida Director Nezar Hamze, I asked Mr. Hamze about the impact Congressman Allen West and former House Majority Leader Adam Hasner’s anti-terror and anti-CAIR  rhetoric has had on his organization. Hamze replied that he is concerned that Congressman West is now “in a circle of anti-Muslim, anti-Islam people”, and is not being ‘just’ by only portraying one side of the argument when he talks about Islamic fundamentalism, CAIR, or Islam as a whole.  Hamze also believes that Leader Hasner is also listening to inaccurate information from the same group of detractors.

How can  he , how can I expect him to protect my Constitutional rights to practice Islam,when he himself  says Islam is evil, he says it’s the antithesis of the American way of life, that we cannot coexist-these are not statements that I would expect, anyone should expect from a Congressman of the United States. Leaders of many, leaders of people are to inspire unity and trust and peace , not create division and fear-what he has learned about Islam, is not accurate.