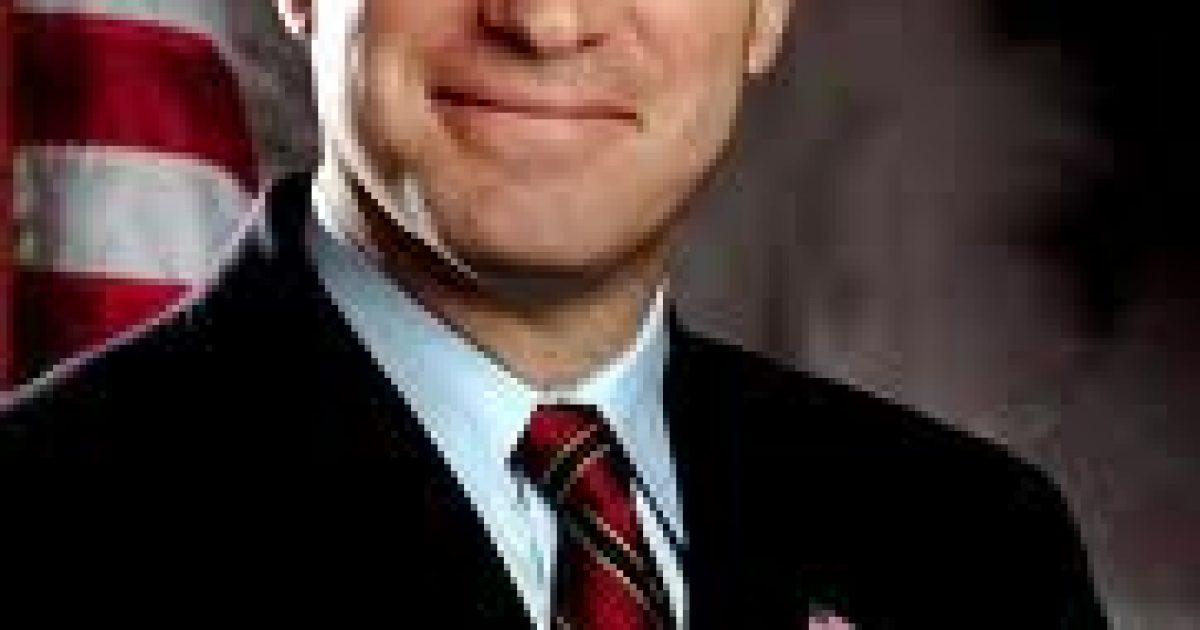 Rep. Peter Roskam- “That Barack Obama, I Don’t Think Showed Up In the White House”

Chief Deputy Whip Peter Roskam (R-IL), took a few minutes out of his busy schedule last week at CPAC to talk about his direct personal experiences with then Illinois State Senator Barack Obama. In addition, Roskam addressed his concerns over a lack of movement by the Obama Administration in dealing with matters of trade, the “disrespect for the law” that illegal immigrants display by entering the United States illegally, and the passive manner in which the federal government has dealt with the problem of illegal immigration.

“That Barack Obama, I don’t think showed up in the White House. I think he’s a very different figure now.”

In addition, Congressman Roskam praised his fellow congressional colleagues Allen West and Mike Southerland as leaders to keep an eye on in the U.S. House of Representatives:

“They are for real. They have come to Washington to do something, and not to be somebody. And hey, have a sense of clarity, a sense of mission, and they have been clear an forthright as they are dealing with other members.”