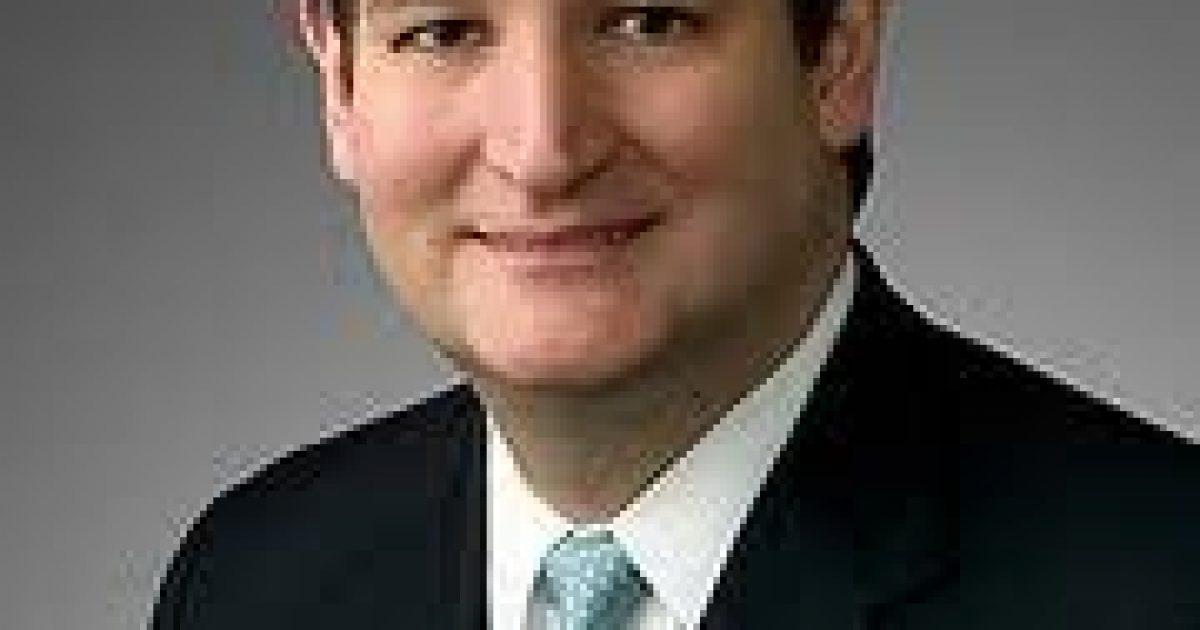 Texas, like many other states, is gearing up for a contentious 2012 election cycle, as many politicos emboldened by the tea party movement and the 2010 election results are throwing their hats into the political ring. Former Texas Solicitor General, Republican Ted Cruz has announced that he is running for the U.S. Senate seat that is being vacated by Senator Kay Bailey Hutchison next year.

Cruz’s background is similar to another young Cuban-American Senator, one Marco Rubio, recently elected to the U.S. Senate in 2010, Marco Rubio. Cruz’s father escaped Cuba at the age of 18 and came to the U.S. where he like many other immigrants struggled but was able to provide for his family and successfully assimilate into the American society. Cruz’s father instilled in him the value of education and hard work, and he stressed the importance of an environment that allows every American the opportunity to achieve the American dream. Cruz clearly appreciates and understands the true meaning of Conservative principles and values, and he could very well be the next Rubio-esque candidate elected to the U.S. Senate.

“The most radical President (Obama), to ever occupy the White House”-Ted Cruz