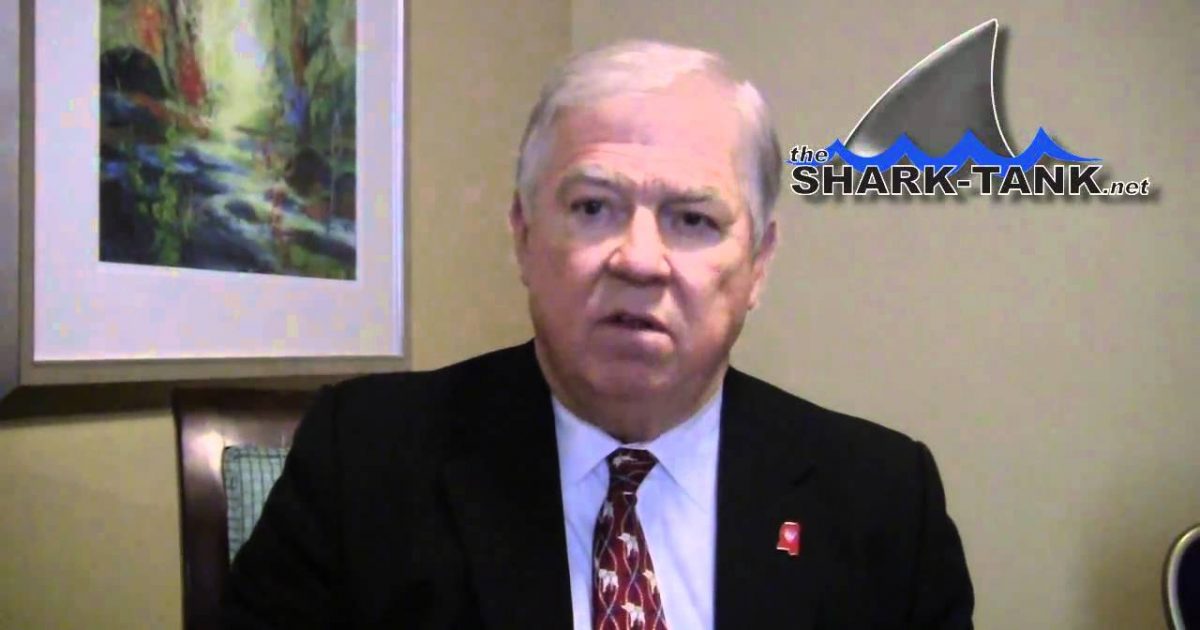 Mississippi Governor and all around great guy Haley Barbour sat down with me this past weekend for a wide-ranging interview that covered recent events in Egypt, President Obama’s performance, as well as his possible Presidential run in 2012.

Some of the key points from the 10-minute video interview include the following:

Governor Barbour believes that the uprising that occurred in Egypt was unforeseen and spawned itself from the situation that occurred in Tunisia, stating that it was, “probably spontaneous as advertised.” Barbour also makes it a point to say that he ” is not going to be critical of the Obama administration, CIA for not seeing or foreseeing” what happened in Egypt. According to Barbour, on his recent trip to Israel, he spoke Israeli leaders who told him that their Intelligence agencies (Mossad) could not have predicted it. (@ :30)

“We have to be very cognizant that back in 1979, the early days after the fall of the Shah , looked kinda like this. It was not, did not seem to be run by the Ayatollahs, or by the Radical Islam. Of course it did not take too long before they took over. And you know one of the first things they did- they shot all of the senior military leaders, killed them all. And I have a feeling that the Egyptian military remembers that.” (@ 2:20)

On the issue of President Obama’s involvement in the Egyptian matter, Barbour makes a compelling case by expressing how the leaders of other embattled governments around the world could have felt after seeing ” our President calling for throwing the president of Egypt over the side?” Egypt and Israel have had a 30  year treaty that has been abided by both sides. (@ 3:38)

Regarding his potential Presidential run, I asked the Governor if he was still contemplating a run for President, and he responded, ” I am”. Barbour said he “well, I’m  not going to make a decision until April- I’ll make a decision, probably in April” (@ 8:17)