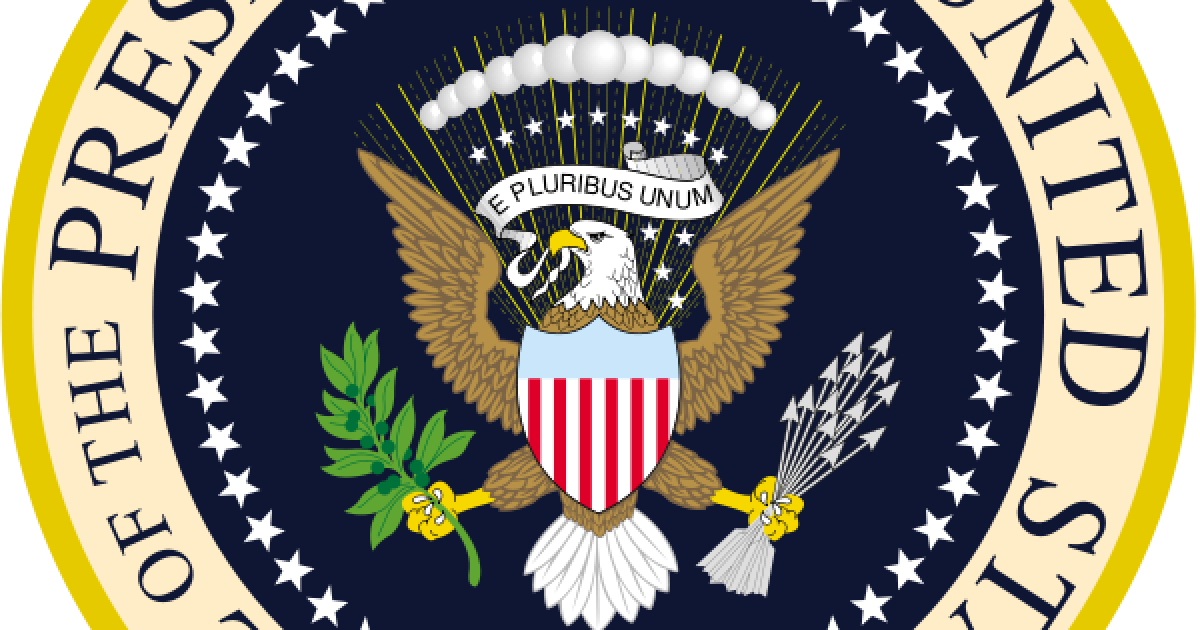 In the wake of Ron Paul’s resounding CPAC Presidential Straw Poll Victory (Paul could show Mayor Ray Nagin a thing or three about how to effectively utilize buses), we felt it appropriate to conduct another poll that floats the names of other potential candidates (some of whom aren’t mentioned in most other polls) who would have a more realistic shot at the Republican nomination in 2012.  The Poll has no vanity candidates, it includes the names of a few candidates who have already stated they would not run, and there are no candidates who ran for President in 2008.


And here is a little something I captured this afternoon that will make you sleep better tonight- the battleground is already being prepped: