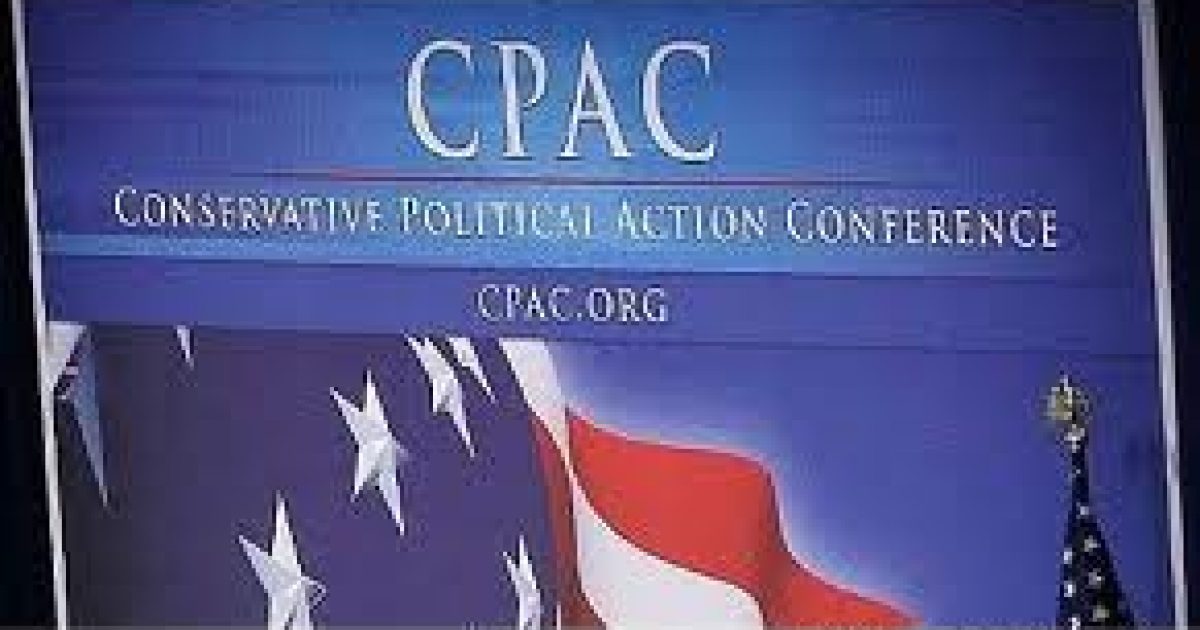 This past weekend I was able to catch up to the man who has been at the heart of the controversy at this year’s CPAC event in Washington D.C., Sukhail Khan.  Khan has been accused of having ties to the Muslim Brotherhood, an organization with clear ties terrorism and Islamic Fundamentalism throughout Middle East. Khan condemns the actions and tactics David Horowitz and Frank Gaffney, to name a couple-even referring Horowitz as a former Communist. Khan goes on to repudiate the Muslim Brotherhood and any violence that they are presently espousing around the world.

Khan is also being accused of having ties terrorist Abduraham Alamoudi, currently serving a 20-year jail sentance for being an upstanding Islamic Jihadist.

Abdurahman Alamoudi, who is now serving twenty-three years in prison for financing jihad activity. In 2000, Alamoudi said at a rally, “I have been labeled by the media in New York to be a supporter of Hamas. Anybody support Hamas here?…Hear that, Bill Clinton? We are all supporters of Hamas. I wished they added that I am also a supporter of Hizballah.” Alamoudi was at that time head of the now defunct “moderate” group known as American Muslim Council (AMC), and was active in other Muslim groups in the U.S. that showed sympathy or support for jihadists. – Atlas Shrugs