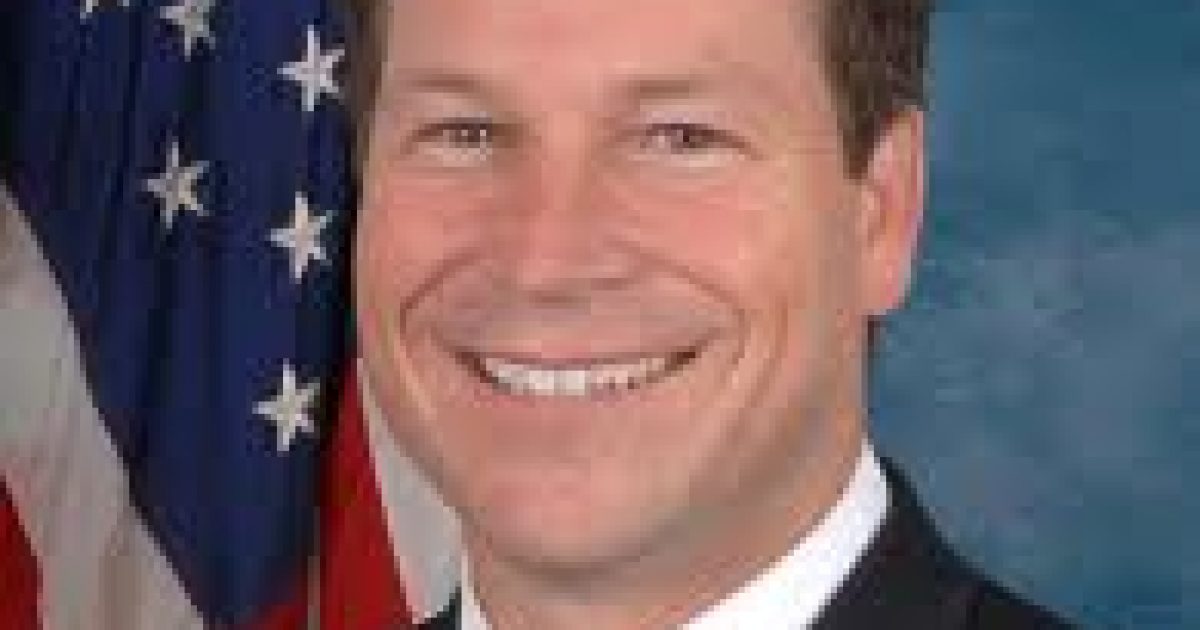 Congressman Connie Mack (R-FL) says he “hasn’t made any decisions about the Senate” and would look at “other runs for office later”.  Mack has been tight-lipped about his potential 2012 U.S. Senate run against incumbent Senator Bill Nelson, but he is quietly been gauging his support for a potential run for Senate with tea party groups and possible supporters across the state. Congressman Mack caught a lot of flack from the pro-legal immigration lobby when he compared Arizona with Nazi Germany after the passage of Arizona’s immigration law.