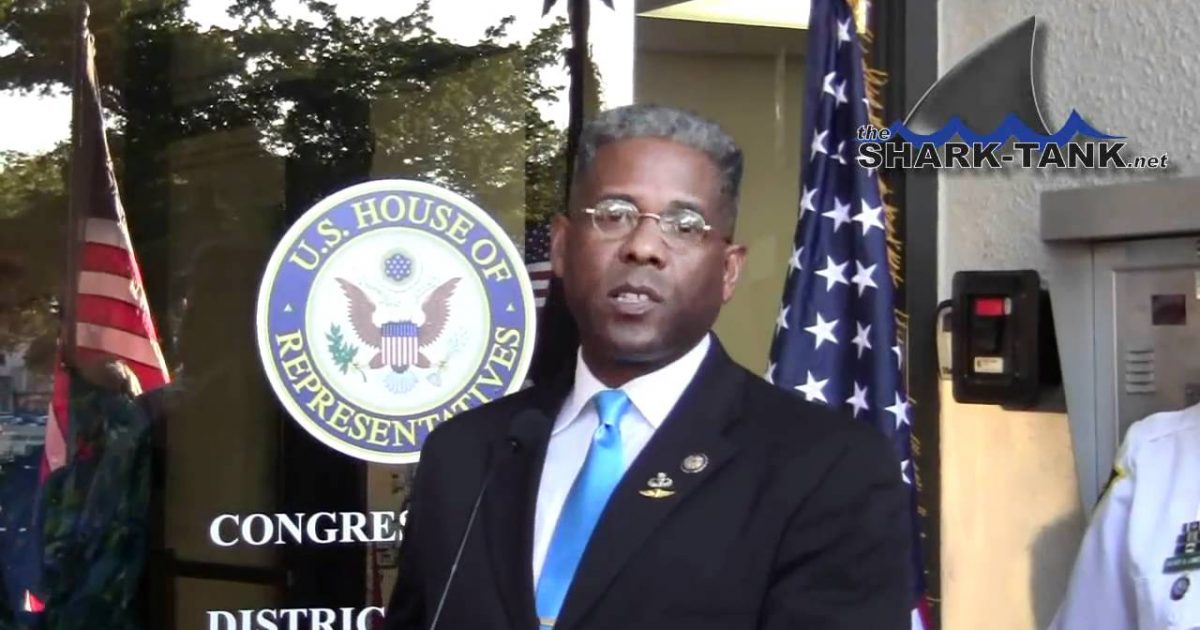 Congressman Allen West opened his Broward County HQ on Tuesday by affixing a ‘Mezuzah’ that was gifted to the campaign office by a local Rabbi to remind everyone that enters of God’s presence and his commandments. After cutting the ceremonial ribbon to open the office, Congressman Allen West addressed the crowd of supporters and friends by reiterating to them that the office belongs to the citizens of Congressional District 22, not to him.

“This is your sanctuary, this is a place where you can come and let your concerns be heard”– Congressman Allen West

West went on to compare the ongoing unrest in Egypt to the American Revolution, explaining that we were blessed as a nation to have had leaders like George Washington, James Madison, and Thomas Jefferson who founded a constitutional republic based on the rule of law, whereas today in Egypt the spirit of liberty amongst the populace has yet produce leaders strong enough to lead a democratic movement based on liberty for all.