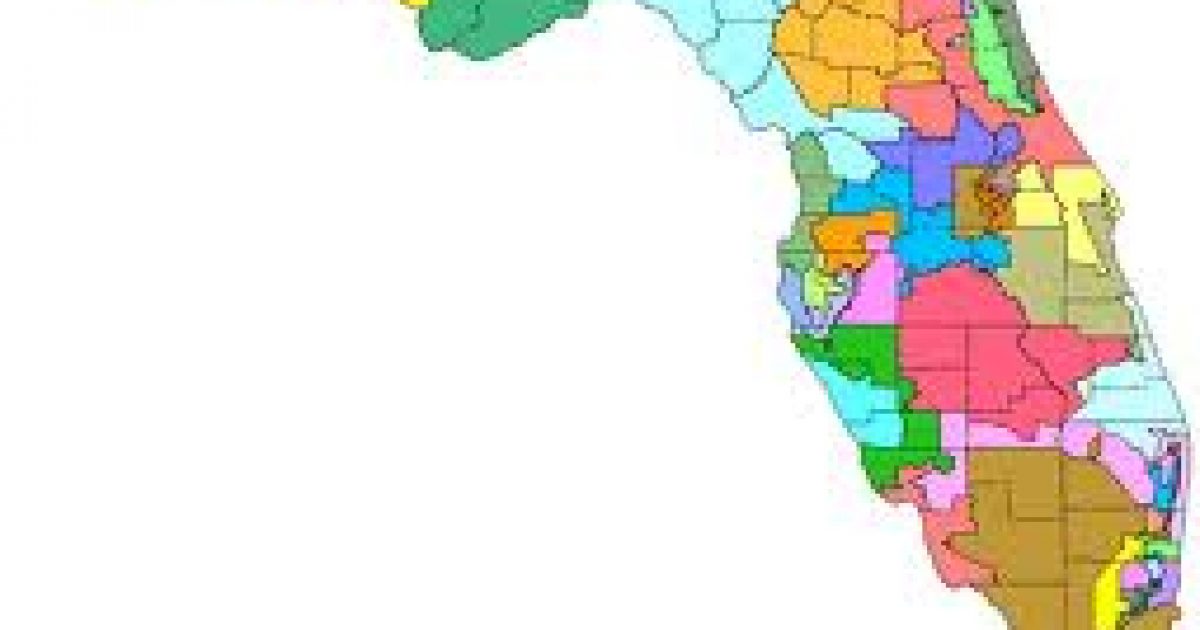 There has been much speculation amongst potential political candidates throughout Florida- much of it ill-informed- as to where the Congressional and State Legislative redistricting lines will be drawn later this year. With Amendments 5 & 6 being voted into law in Florida last year, it’s a safe bet that whatever redistricting lines are drawn up, they will eventually be challenged in the courts by groups like Fair Districts Florida, prolonging the finalization of the redistricting process.

In an earlier post, The Jockeying for 2012 is Underway…, I detailed what could, and most likely happen when the redistricting lines are finally drawn up:

At the Federal level, there are potential candidates who are sitting back and waiting for next year’s re-districting to potentially open up seats that would be favorable to the GOP  or make previously “safe” seats for Democrats competitive.  Contrary to the so-called ‘Wizards of Smart’ (hat tip to El Rushbo) that are already assuming where Florida’s two new congressional districts will be located, chances are they won’t be placed in Southeast Florida, in spite of its population growth.  With the GOP controlling the bounds of redistricting, it’s a safe bet they won’t do anything that harms Republican-held Congressional seats like Allen West’s seat in District 22, Tom Rooney’s in District 16, David Rivera’s in District 25, or skew state house and senate seats that overlap those Congressional Districts.  As it stands right now, Congressional Districts 17,19, 20, and 23 strongly favor Democrats, and Districts 22 and 25 were considered toss-up seats before this past election cycle.

There is the possibility that the GOP could broker a deal with the Democrats to which could solidify existing GOP Congressional seats as well as Democrat seats like District 19 and 23.  Two new congressional seats will be drawn- one of the two new seats could be located in Southwest Florida, and the other could split up existing Congressional District 2, creating two GOP-friendly seats.  It’s also possible that no deal will be brokered and strong Democrat seats like District 17, 19, and 20 could be even made stronger by giving back portions of surrounding  Districts that lean ‘D’, while taking ‘R’ leaning areas out of either Districts 17 or 19 and redrawing them into part of District 20. We’ll have to wait to see what the ‘powers that be’ will do to redraw the ‘battle’ lines that were last drawn in 2000.


Speaker Dean Cannon has joined members of Congress Corrine Brown (D) and Mario Diaz-Balart (R) in a lawsuit against the state to overturn the amendments.  This announcement by Cannon comes on the heels of Governor Rick Scott’s decision to delay the implementation of the amendments voted into law last year.  State Senate President Mike Haridopolos is not backing Cannon’s lawsuit at the present time, but he has also expressed the same fears that other legislators have had about these Amendments since their inception.

Unfortunately, a majority of Floridians were fo0led by the cleverly sounding verbiage within the amendments last November. To this day, “Fair” Districts Florida has never offered a definitive example as to what exactly a fairly drawn district would look like, as it only talks in the vaguest notions of how “fairness” – as they define the term- comes into play when drawing districts.