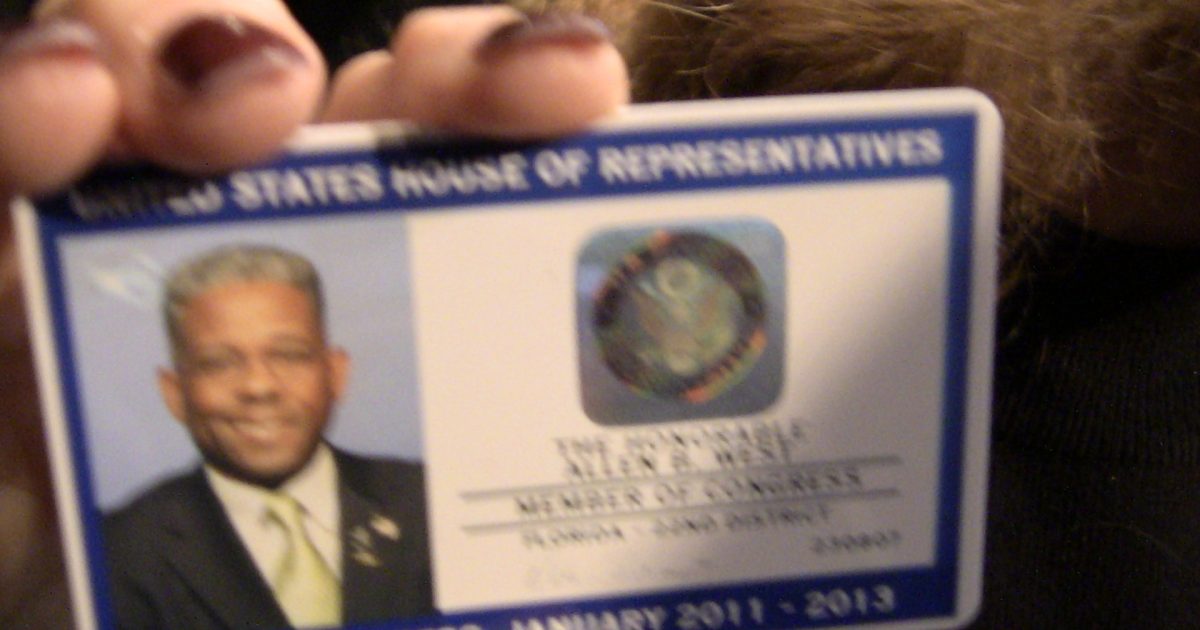 At the first of what will be many townhall-style open forums that Congressman Allen West has pledged to hold as long as he represents the 22nd Congressional District in Florida, West sent a clear message to Republican members of Congress who have weathered the storm over the past several years by telling them that now was the time to step up and “either you go bold or you go home.”  West also addressed the somewhat controversial issue of being closely identified with the Tea Party.   West unhesitatingly articulated his full support of the conservative beliefs and principles that the Tea Party ‘movement’ stands as well as the people who helped propel his campaign to victory.