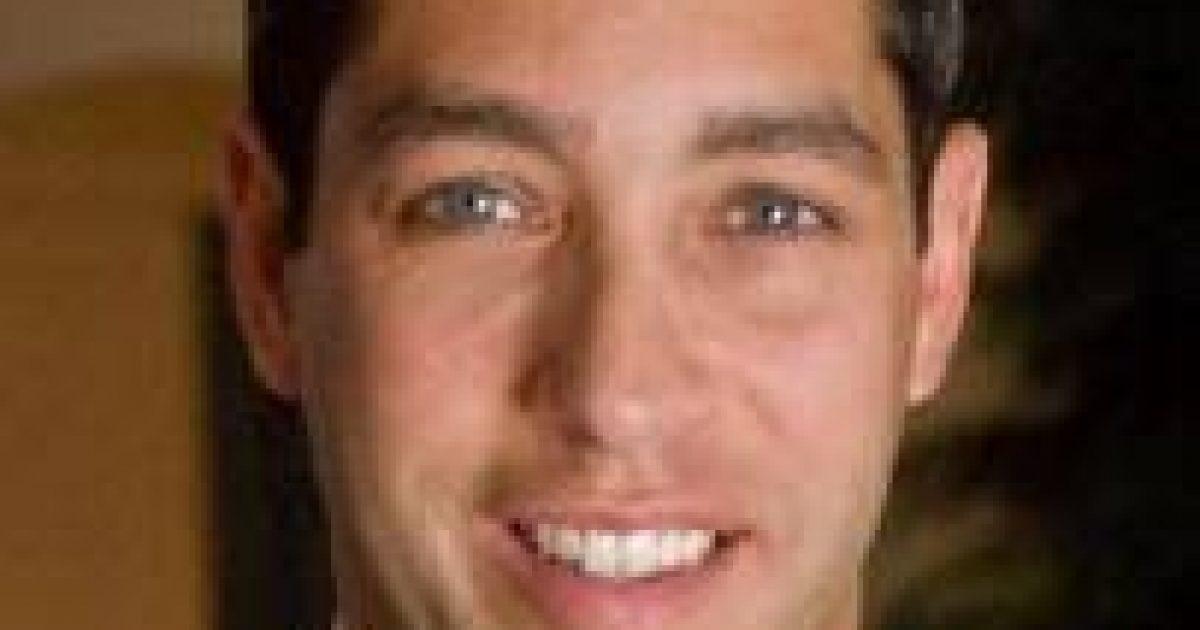 Nick Loeb “Seriously Considering” a Run for the U.S. Senate

The 2012 Florida U.S. Senate race plot continues to thicken as additional challengers to Senator Bill Nelson(D) in 2012 begin to float their potential candidacies.  One such potential candidate who is starting to make a bit of a buzz in the media is Delray Beach entrepreneur and businessman Nick Loeb. In a recent story in the Palm Beach Post, Loeb talked about his potential run for the Senate seat and stated,” I’m a citizen and not a politician. I think I bring a fresh perspective.”

Mr. Loeb took a few moments out of his busy Sunday afternoon to talk politics and his potential candidacy, and Loeb indicated to me that he is “seriously considering it”-  the ‘it’ being a run for U.S. Senate. Loeb referred to the widely unpopular ‘Obamacare’ plan as a “disaster that will  bankrupt our country”, and that if he were in the Senate, he would vote to repeal the Presidents healthcare plan, a common sentiment expressed amongst GOP politicos who have aspirations for higher office.

One of the business sectors  that Mr. Loeb has dabbled in is the ‘clean-energy’ (Green) sector, a sector which he feels has unlimited potential for energy and job-creation.  This background may make a lot of conservatives hedge by thinking that Loeb is a treehugging squish, but Loeb insist that he is not.  Loeb declares that he is an adamant supporter of Energy Independence and he favors that  “all sources of energy be used to move the country forward and limit the country’s dependence on other nations.”

Loeb will be in California until  February 14th, then travel back to Florida, where one can only assume that he will continue to ‘weigh-out’ his potential political options. Stay tuned, more to come…