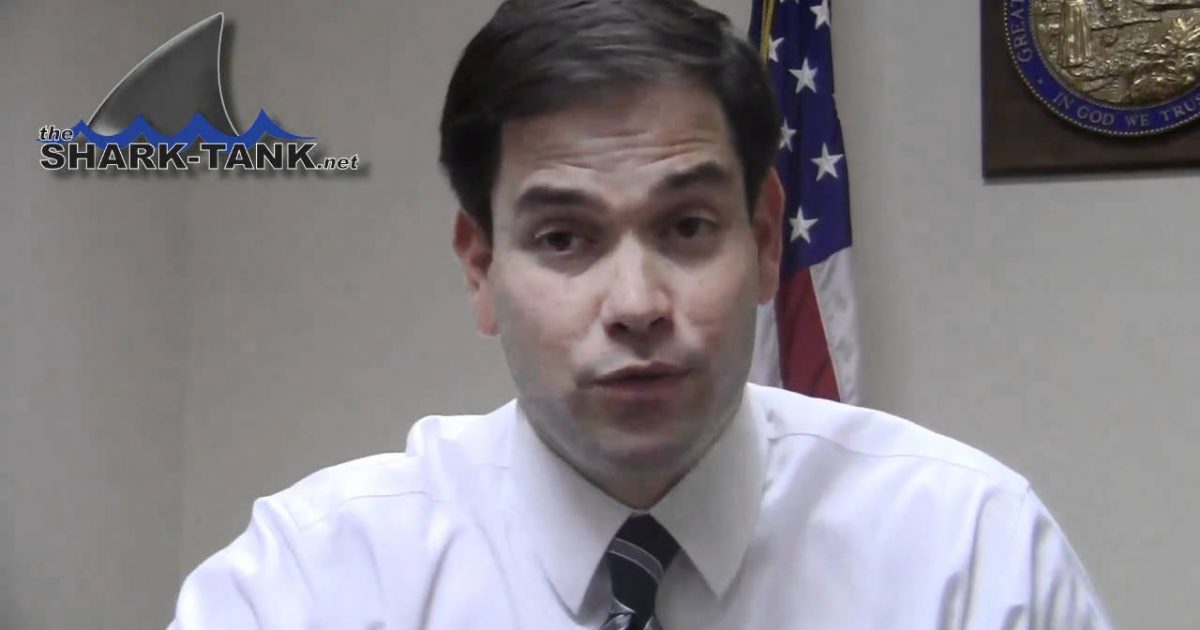 With only a few days left until President Obama delivers his State of the Union address, freshman Senator Marco Rubio sat down to discuss the recent meme of ‘civility’ that is being sought in today’s political discourse, repealing Obamacare, and the proposed seating arrangement during the SOTU address.  Senator Rubio could be planning a ‘coup’, if you will, with fellow Republican colleagues if the seating proposal is implemented during the Presidents speech. Senator Rubio went on to say that he would support a repeal bill that Senator DeMint is currently working on, and Senate Minority Leader Mitch McConnell said that he would work for a repeal vote.

For those of us who will be sitting with our Democratic colleagues during the State of the Union, maybe that’s a good opportunity to try to convince them that Obamacare is doing tremendous harm to the American economy and it needs to be repealed and replaced-Senator Marco Rubio