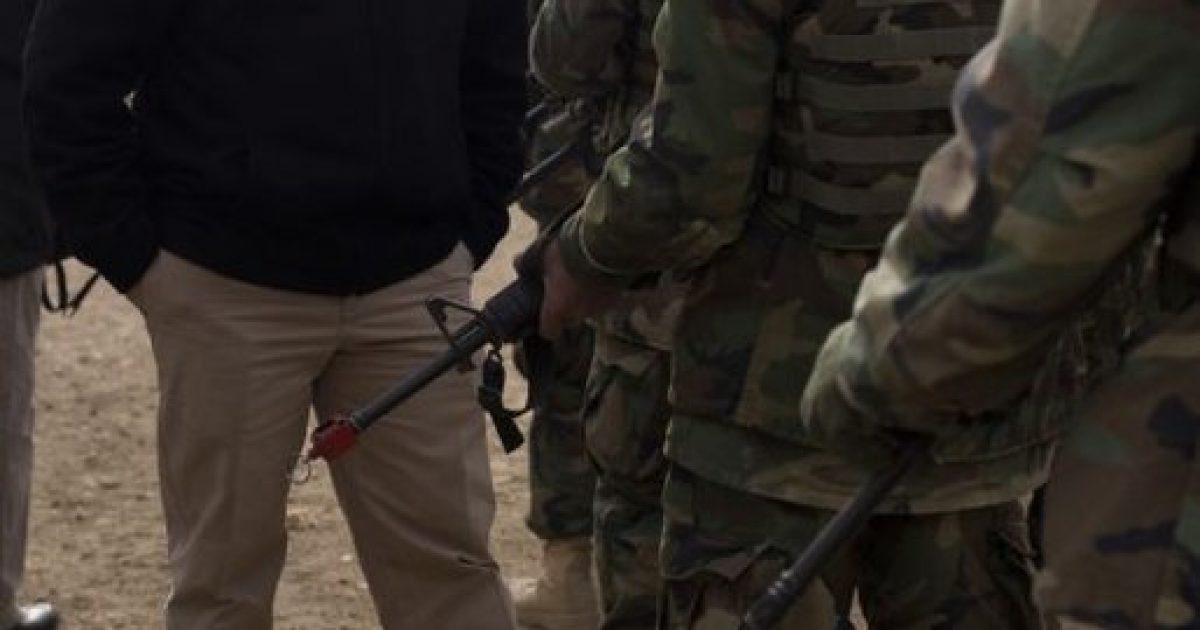 Senator Marco Rubio held a live phone press conference this morning from Kabul, Afghanistan, where he and Senators Pat Toomey (R-PA) and Mitch McConnell (R-KY), have been assessing the war effort in the region. Rubio states that he has witnessed “significant progress” with both the Afghan security forces and the war effort as a whole. Rubio also adds that morale is high amongst U.S. and Afghan forces, and that the troops are  in high spirits to ensure this progress continues and the prospect of a ” functioning Afghan state’ is realized.  The Senator also states that the Taliban has been dealt significant losses and that “the momentum by the Taliban in the south has clearly been reversed.” On the issue of troop withdrawal and a timeline for that withdrawal, Senator Rubio said the following:

“The 2014 goal which was established in Lisbon is preferrable to any kind of articicial timeline for withdrawal. In fact  I would suggest that the bencharks we need to look at not necessarily trop withdrawals numbers, but rather successes at being able to turn over entire regions over to governing bodies…”

However, not everything is smelling rosey in the region.  Senator Rubio expressed great concern with the fluid and uncertain circumstances neighboring Pakistan finds itself in after making a quick stop in that country. Senator Rubio returns to  the states Tuesday from his trip abroad.