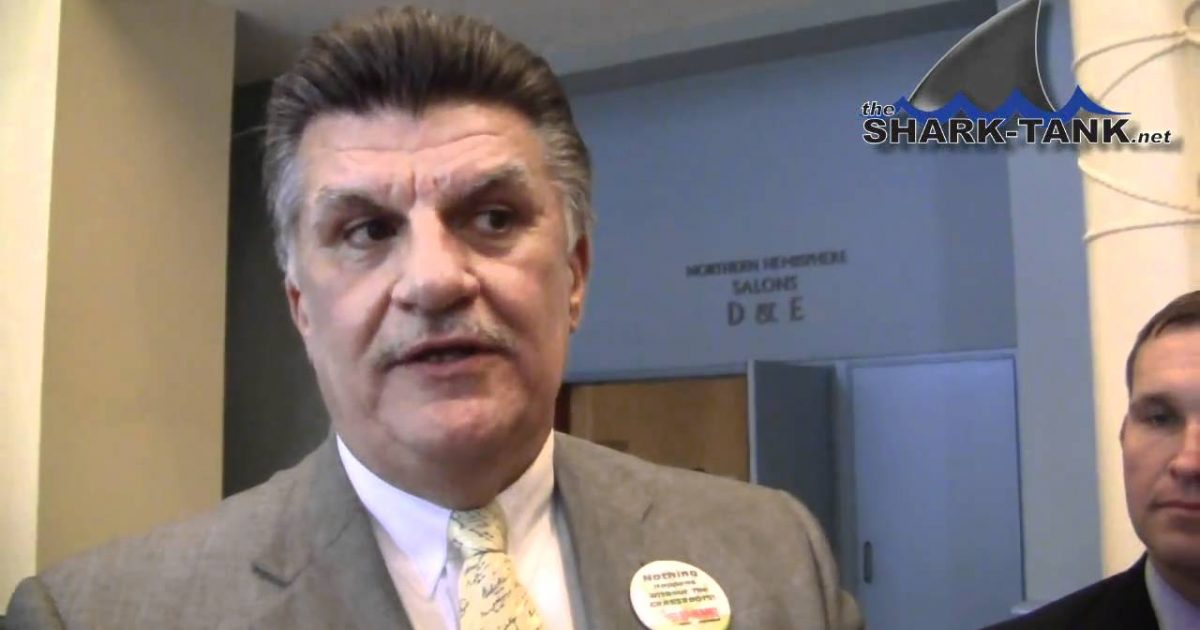 Will the RPOF Clean House Under Chairman Bitner? (VIDEO)

Newly elected RPOF Chairman Dave Bitner’s gesture  to share the stage with the other candidates who ran against him was praised as a  show of unity that many in the Republican ranks hope will endure through the 2012 election cycle. Chairman Bitner vowed that the RPOF has turned a new leaf, and that under his administration, it will show nothing less than absolute transparency-a problem that the state party has been plagued with  since Governor Crist first became Governor  of the State of Florida. The consensus within Republican circles is that , even though there is a new Chairman at the helm of the party,  the GOP grassroots is concerned  that many Greer-Crist era cronies and staffers that  are still entrenched at the party could prove to be a obstacle in Bitner’s move for transparency .  Bitner addresses the notion of  a thorough ‘house cleaning’ at the RPOF after becoming the Chairman of the party.