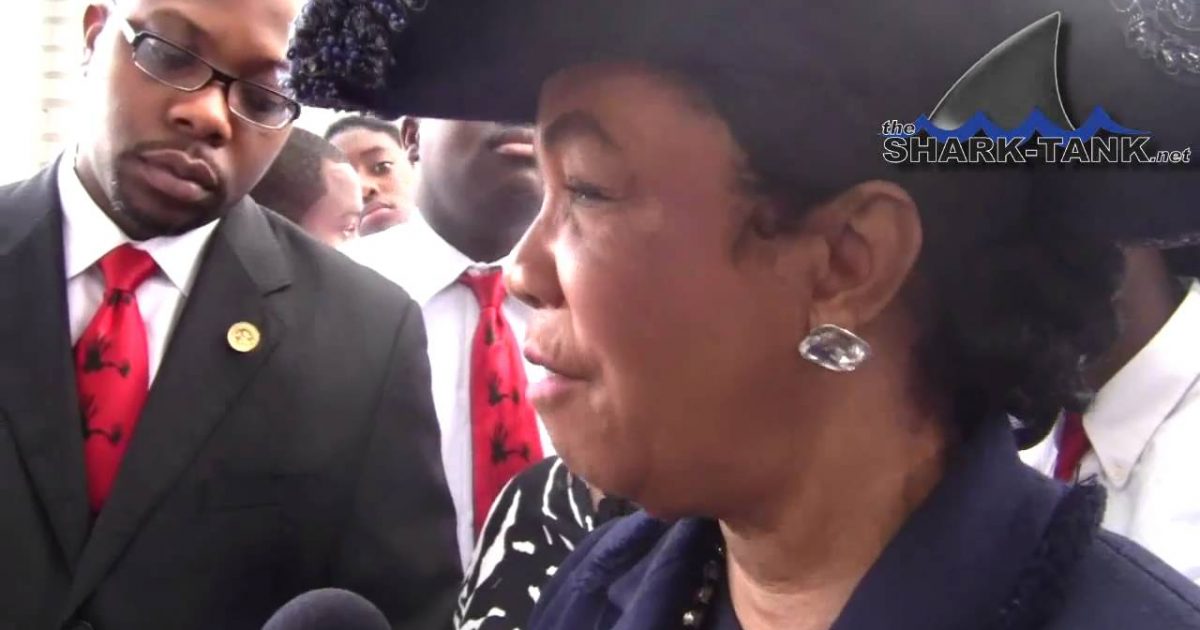 Rep. Frederica Wilson (D-FL)- “I Am A Magnet For People Who Might Be on The Edge” (VIDEO)

Earlier this morning, Rep. Ileana Ros-Lehtinen (R) took part in a local swearing in ceremony for the newly elected members of Congress at the Main Courthouse in downtown Miami.  Among those honored were Senator Marco Rubio, Representative David Rivera (unable to attend due to inclement weather that grounded his flight), Representative Marcio Diaz-Balart, and Ros-Lehtinen herself.  The event was monitored by unprecedented federal security in light of the shooting of Congresswoman Gabrielle Giffords this past weekend.

Representative Wilson showed her solidarity with her Democrat constituents and colleagues in Congress by sticking to the recent Democrat talking points and rhetoric regarding last weekend’s shooting in Tuscon, Arizona. Wilson has been in the news as of late because of her frivolous attempt to remove an old House of Representatives rule that restricts Members of Congress from wearing head wear.  Read more here: Hat-tip to Head case Congresswoman-elect Wilson

With power comes responsiblity, and with her hightened visibility as a member of Congress, why is Representative Wilson making herself out to be a victim? As Senator Marco Rubio opined yesterday, ” This is the inherent risk of being in this business.”