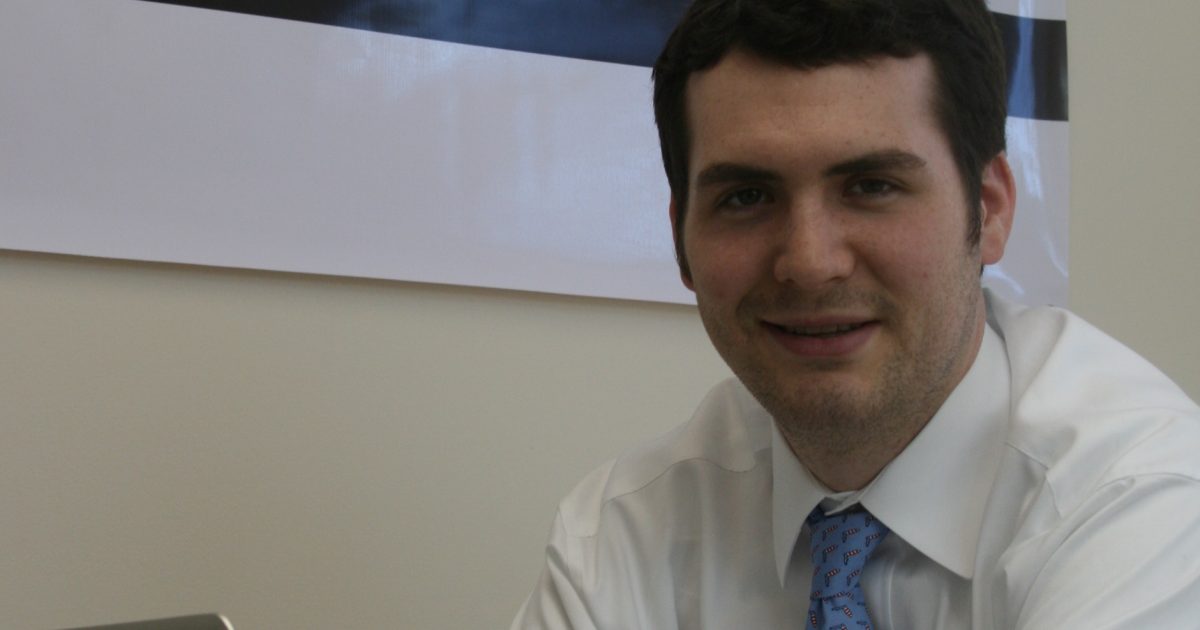 The Austin, Texas based media and communications firm Harris Media has expanded its operations to the Sunshine State with the opening of its newest office in Tallahassee. Harris Media specializes in online communications including website design, social networking, bulk email management, graphics & video creation, and online advertising placement/creatives. The founder President of Harris Media, Vincent Harris, started the firm back in 2007, and he is an accomplished consultant, political staffer, and blogger, and we welcome him into Florida’s shark-infested political waters.
During the 2010 election cycle, Harris Media was Rick Scott’s ‘online guru’, and their efforts were critical in leading Scott to victory in the highly contentious gubernatorial race. Other clients of Harris Media include Governor Mike Huckabee, Virginia Governor Bob McDonnell, and Texas Lt. Governor David Dewhurst.

“The political spotlight will shine on Florida in 2012, Harris Media will be a big part of it.”

Tallahassee, Fla. – With the 2012 political season on the horizon, nationally acclaimed digital advocacy firm, Harris Media, announced today their expansion into the key state of Florida.  Harris Media ran all aspects of Governor Rick Scott’s campaign and worked on the digital side of Mike Huckabee’s 2008 presidential campaign.

“Florida is incredibly important in politics and business, so naturally our experienced team is excited to continue building our opportunities in the Sunshine State,” said Harris Media President Vincent Harris.  “Over the next two years, the eyes of the nation will be on Florida for the Republican Convention as well as the presidential primary; our expansion here will no doubt raise the level of interest and importance of social media in Florida politics.”

Harris Media’s Tallahassee office, located at 522 E. Park Ave, Suite 101, will be run by Amy Brown who was on the ground in Florida and managed the day-to-day web operations of Governor Scott’s campaign.  She has a firm understanding of the political footprint of the state from Interstate 75, to the I-4 corridor, and down to Alligator Alley.

Having lived and worked in Florida, I’ve learned that people of all ages follow news and politics, and when given the right message and tools can inspire word of mouth sharing,” Brown said. “No sooner did we take a picture in The Villages than people were asking where they could find it online. From there, they were re-posting photos and sharing campaign information to their social networks.”

Brown will be joined by entrepreneur Allison Guimard who has experience with and a keen understanding of the importance of a successful social media communications and advertising campaign.