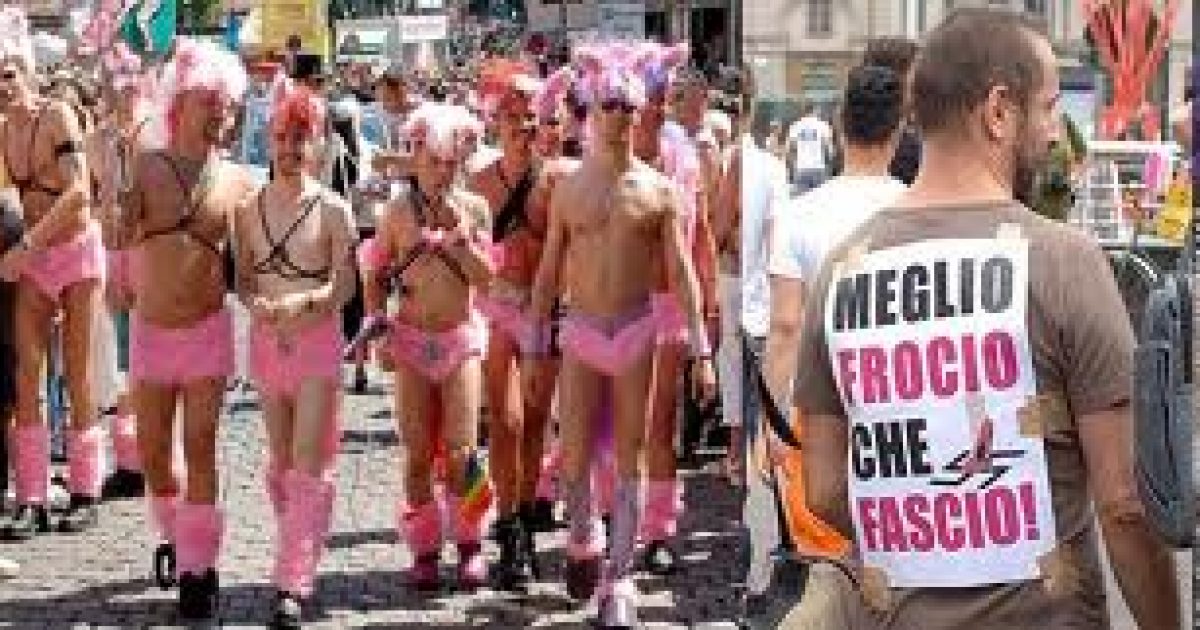 Can the Gay Vote Swing Back to the GOP and Save it from Obamamania?

In a recent letter released by Benjamin Bullard, the President and Founder of the South Florida Gay Republican club Sunshine Republicans, Bullard puts forth an interesting viewpoint as to why he believes those in the gay community could ‘come out’ and turn out the vote for the Republican party in future elections.  Bullard observes that 1/3 of Gay voters voted Republican-up 12% from the previous election cycle, but then he cites Sarah Palin’s book, ‘Going Rogue’, and her belief that gays will take over the GOP (note- I am not aware that Palin makes such a statement in book). Living as I do in South Florida , I see the region as being a hotbed for gay activism, and there is some truth that Bullard makes in the points in his letter.

First and foremost, I disagree with Bullard that “centrism”, let alone any capitulation to any part of the Obama agenda is the path forward- it does

not, and will not work. While I do believe that the true home for the gay voting community is the Republican party, I don’t believe that the GOP needs to ‘wake up’, so to speak, and acquiesce to the social agenda of left-wing/progressive gays. The gay community is ridiculed and has been cast aside by most in politics because of the way the community expresses itself-a sort of in-your-face attitude about it.  For example, every year in the month of June, gays from around the world hold ‘pride’ parades or gay demonstrations to celebrate their sexual preferences. At many of these events, you will see men dressed as women, with make-up and all. You will also see many of these celebrants wearing the most provocative clothing imaginable-much of which is inappropriate and offensive in public settings.  This, unfortunately, is the reputation that precedes and stifles the entire gay community throughout politics.

Recently, several Christian-based organizations, as well as larger Conservative and non-partisan organizations like Heritage Foundation and the Media Research Center are boycotting next month’s Conservative Political Action Conference (CPAC) due to the groups acceptance of the  national gay advocate group, GOProud, who recently held their annual ‘Homocon’convention to promote their agenda. Couple this with the recent repeal of the ‘Don’t Ask, Don’t Tell’ policy by the Obama administration, we may very well see the gay community using some of this newfound earned media attention to further their causes.


Here is Bullard’s email in which he makes his case for GOP inclusion of the Gay community within it’s ranks.

Gays often view the Republican party as, at best, the group seeking to take away their rights, and at worst, the group looking to lock us away in queer concentration camps. But that’s not really who the Republicans are. The true fundamental core of the Republican Party is fiscal conservatism and limited federal government, not so-called Christian “values.” That condition was adopted during the Regan-era when party leaders discovered they could rally voters with the newly invented concept of a “moral majority.”
The GOP can—and should—discover the gay community as a viable support system. Obviously there’s a financial benefit, and we all know that money sways the political conversation. Likewise, the desire to control the government’s size and spending is not impossible for gay brains to comprehend. In fact, gay business owners—and there are many in a community of over-achieving homosexuals—would prefer lower taxes. But more importantly, gays and lesbians can bring logical arguments to the GOP that religious fundamentalists can’t. Gays understand that values-based policies are contrary to the idea of small government; they develop a “Big Brother” mentality, dictating how people should behave or live.

That socially conservative segment is out of step with mainstream America. Following California’s vote on Proposition 8, numerous polls found that young adults didn’t have a problem with same-gender marriage. The Pentagon’s recent survey of 400,000 active duty troops and reservists showed that the majority of these soldiers didn’t have a problem serving with a lesbian or gay service members. This new, young voting base needs to be courted if the Republicans want to stay viable in the coming years, but that can’t happen if they’re seen as the stodgy, backward-thinking party of their grandparents.

So why would going Republican benefit the LGBT community? Recently, the Republican Party has redefined itself as, shall we say, not-so-articulate or informed. They have cultivated an ignorant and misinformed base who blindly believe whatever their religious leaders tell them, and that is a bad situation for everybody. The worst outcome is that, inevitably, those same ignorant and misinformed constituents will eventually get into public office and start dictating how everyone lives—gays, non-Christians, mixed-race people, etc. It’s time for some smart, well-spoken, educated gays to speak up. The open-minded perspective of the gay community is the exact remedy the ailing Republican Party needs right now. While there are plenty of articulate gay Republicans already, they have stayed hidden in the GOP’s closet too long. There are also plenty of gay Independents and Democrats who have considered voting for certain Republicans but who have backed down for fear of ridicule in their own community. This is also the wrong move.

In the fight for equality, we need both parties to win. Without diversity we become caught in a simplistic “us versus them” struggle. LGBTs should stop running to anything blue simply because it isn’t red. Rather, why not give today’s homely GOP the makeover it needs? If you see a problem, be prepared to fix it or don’t bother complaining. As the saying goes, if the problem is the regime, then the time has come for a regime change.

This is about taking our fight to the front lines and winning over those who don’t agree with us. Sure, stepping into “enemy territory” is scary, but activism often is. The gay community needs to send a wake-up call to both parties that our votes are up for grabs and as such they need to take our needs seriously if they want our support. If Republican candidates don’t dismiss gay votes as beyond their reach, they’re more likely to take moderate positions. The end result would be a Congress that doesn’t vote purely down party lines. And, through this, we can shift the center.

Make no mistake, the winning strategy is centrism. From civil rights and tax cuts to small business benefits, this is a scenario where everybody wins—gay and straight alike. With skillful intervention we can have a stronger position at the table to debate LGBT issues