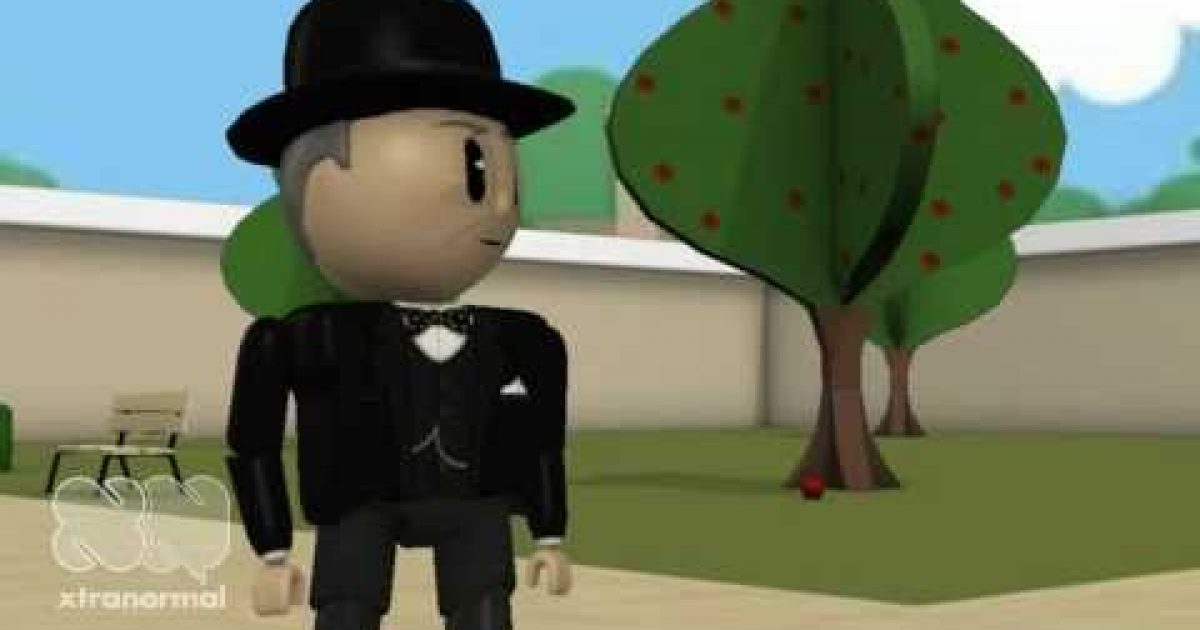 There has been considerable attention in the media and in the blogosphere of late regarding the past indiscretions, missteps, and questionable statements made by several of the candidates for RPOF Chairman.  In an attempt to separate himself from all of the rancor, candidate for Chairman Joe Gruters posted a  statement in the comments section of one the Shark Tank’s prior post , Charlie Crist Appointee Joe Gruters – Establishment Republican, Personified? *UPDATE* – Gruters’ Camp Responds

Just to reiterate- the Shark Tank’s post merely restates completely verifiable comments made by Mr. Gruters indicating his past support for former Governor Charlie Crist, nothing more.   But just last week, an anonymous email was sent out last week to only the voting members of the RPOF attacking yours truly, El Sharko, with a so-called “satirical” animated video clip espousing nothing less than libelous speculation about personal matters regarding yours truly.  Many of those who have seen the video are coming forward and accusing Mr. Gruters and/or one of his overzealous supporters of sending out this silly video.  Let me clearly state that I am not saying that Mr. Gruters either authorized this video or sent it out, but it is very possible that this video was sent out by an individual who is closely associated with Gruters.  Does Mr. Gruters approve of this type of tactic, or will he renounce it?


Cox-Roush and Gruters are the only candidates in the race that have been covered beyond a mere mention in any prior Shark Tank post, so the audience can decide for themselves who is most likely involved.  If Joe Gruters is a man of his word, and is sincere about his request to stop the mudslinging,  it’s incumbent on him to state that he did not have any involvement with the libelous video and condemn the action.  As Gruters states below,” Thou shalt not speak ill of any fellow Republican” – well, I am a fellow Republican, ya know.

This is the comment posted by Joe Gruters, followed by a response from another one of our readers.
JoeGruters.com says:

Statement by Joe Gruters on recent negative articles, allegations, and attacks in the campaign to become the next Chairman of the Republican Party of Florida:

In almost every campaign, tensions rise as the election gets closer and the race tightens up. The campaign for Chairman of the Republican Party of Florida is no different. This has recently led to some Republicans attacking other Republican candidates for Chairman. This is unacceptable behavior and you will not see it from my campaign.

The Obama machine will be difficult to defeat in 2012. In order to give our state the best possible chance to deliver a victory for the Republican nominee & secure the presidency for our country, we must ensure that the Republican Party of Florida does not fracture and damage during the campaign for Chairman.

Keep this in mind during the Chairman campaign: While Republicans may have some disagreements from time to time, the difference between a Republican and a Democrat is like night and day. We MUST stick together and focus on our shared end goal, Republican victory.

For this reason, I ask that when confronted with negative information & campaigning, you take a step back and remember Reagan’s 11th Commandment:
“Thou shalt not speak ill of any fellow Republican”

With all due respect, I am getting a bit tired of Republicans who invoke Reagan’s 11th commandment as some sort talisman that somehow should protect them from legitimate criticism for their own questionable statements and/or actions. It’s one thing to speak ill of another Republican, it’s quite another thing to merely quote someone’s own words back to them for purposes of holding them accountable. Either you were misquoted in this article or those were actually your own words. If they are your words, you can’t rightly complain about “negative articles and allegations” – that’s part of the vetting process