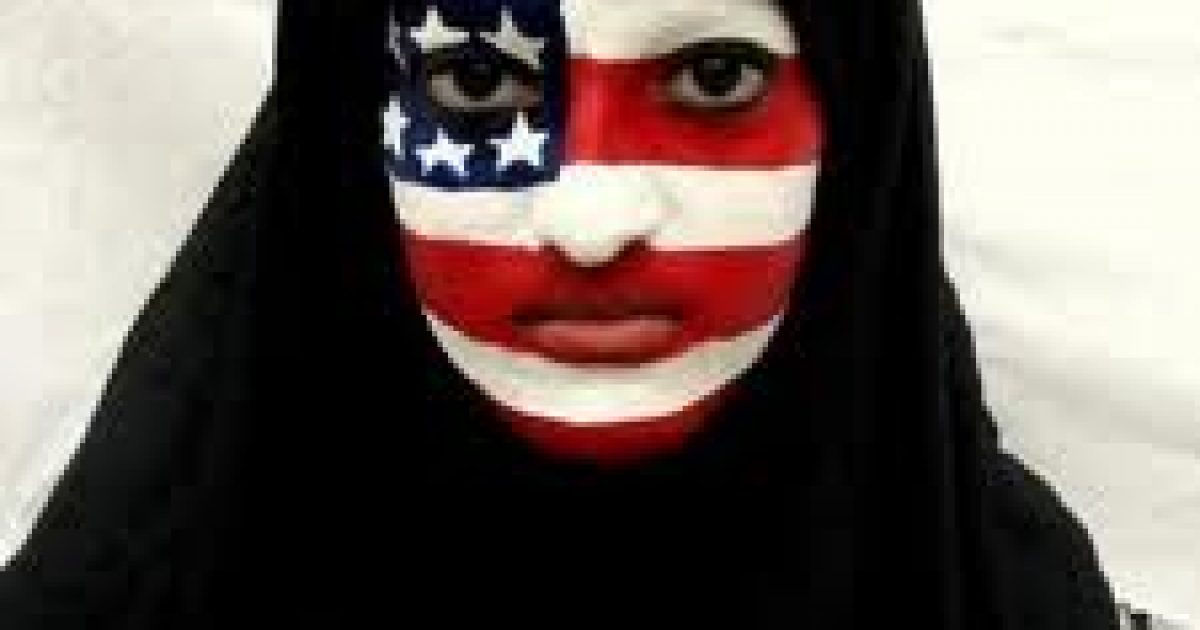 Tom Trento, the Executive Director of the Florida Security Council, took Governor-elect Rick Scott to task yesterday for deciding to invite Imam Enrique Rasheed to the Governor’s Inauguration Prayer Breakfast on January 4th. Trento laid out his argument against Rasheed and the Muslim Brotherhood in an email criticizing them for their links to The Council for American-Islamic Relations (CAIR), an organization that the FBI has previously found to have had terrorist ties with notorious Hamas terror group.

“CAIR… even stated to be a integral part of the Muslim Brotherhood’s apparatus in the U.S… The Brotherhood is an international Islamic organization, the parent group of both Hamas and Al-Qaeda, that is in its own words dedicated in America to “a kind of grand jihad in eliminating and destroying Western civilization from within and sabotaging its miserable house.” Muslim Mafia contains details of how CAIR has tried to block anti-terror investigations — and has meanwhile insinuated itself into the highest levels of power in Washington.”-Human Events

As a conservative Republican, you have my support as you undertake the extremely difficult job of getting Florida back to work.

As a leader on national and state terrorism issues, you may be losing my support as a result of your decision to have Imam Enrique Rasheed participate in your solemn inauguration on January 4, 2011.

My guess is that your advisors will begin some immediate “damage control” and brand myself and others who hold you accountable for this decision as Islamophobes.  Rest assured, there are good Muslims in Florida that want nothing to do with the Muslim Brotherhood, and we stand with them.

Here is the problem in a nutshell. The Muslim Brotherhood has initiated an “influence operation,” on you and round one, goes to them.

Now, if you have to ask, “What is the Muslim Brotherhood?  My point is made.

Yes, Governor, the Muslim Brotherhood is a real organization, with a seditious and treasonous agenda, operating throughout the State of Florida.

Without question, through their behind the scenes capabilities, you “discovered,” Imam Rasheed and were convinced he is the perfect holy man to help unite all faiths in Florida and make the world a better place. Did anyone on your staff tell you that Imam Rasheed was one of the keynote speakers at a Florida Conference of Muslim Americans where the theme was “Planning, Designing and Implementing Quranic Standards for Living in Model Communities?”

Is anyone on your staff aware of what “Quranic Standards” means to authoritative shariah Islam and its relationship to the US Constitution? Imam Rasheed also did a highly regarded presentation on, “Appreciating & Understanding the Language and Leadership of Imam W.D. Mohammed?”

Governor, if you have to ask, “Who is Imam W.D. Mohammed? Well sir, the Brotherhood duped you again.

My guess is that many in the state of Florida will not be applauding your selection of an Imam who “appreciates the leadership” of an Imam who went on record saying,

“I will never denounce him (Louis Farrakhan) as long as he says he wants to be a Muslim.”