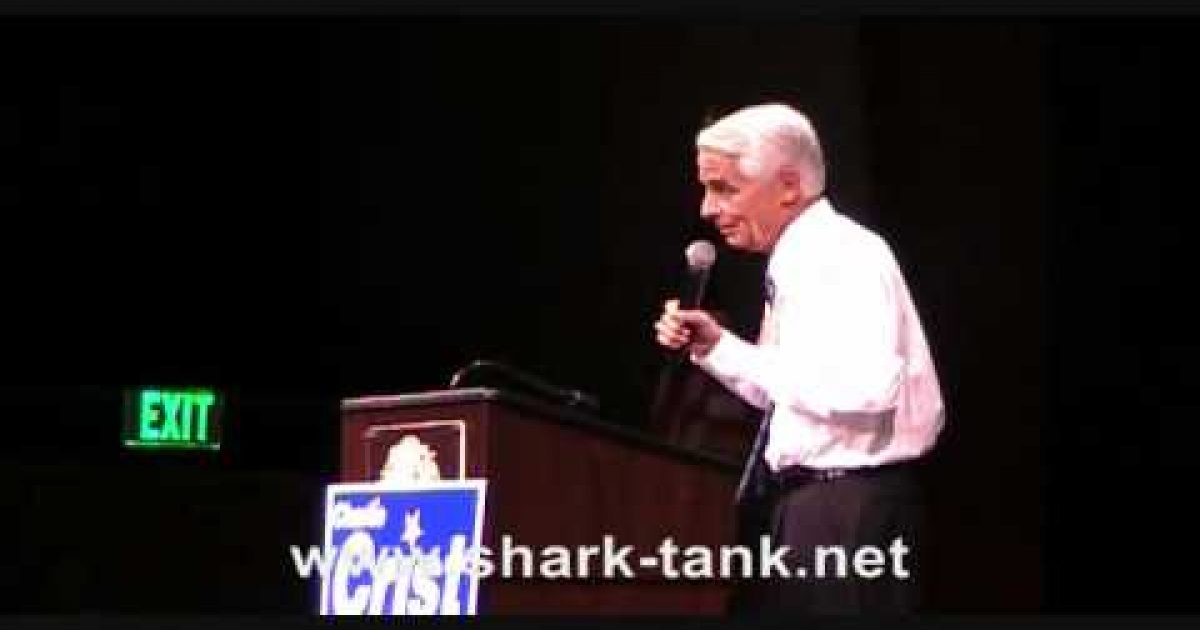 In spite of assertions made to the contrary by Vice President Joe Biden, speculation continues to swirl around the possibility that President Obama will replace Biden on the 2012 Presidential ticket for someone with less of a propensity for gaffes as well as for a younger and more ‘moderate’ candidate in order to appeal to the thousands of disenfranchised ‘Independents’ across the country.  If Obama really is intent on throwing Biden under the bus, I would not be surprised if he chooses none other than the tanned and ‘Independent’ one himself, Charlie Crist.  Many will no doubt think that this would be an unlikely move by Obama, especially after Crist was trounced by Senator-elect Marco Rubio in this past November’s general election. Others seem to think that Crist will run as an Independent, or maybe even a Democrat in one of the upcoming Congressional races, but I think that’s unlikely.

Let’s analyze this potentially savvy move by the President.

Charlie Crist, once a very popular sitting Governor, finishes the year with a remarkable 50% approval rating-even after losing to Rubio by 19 points. Crist finished with 30% of the vote, while Democrat Kendrick Meek finished 3rd with 20%. This numbers are very telling when you consider that if Crist ran as a Democrat, and not just a Democrat-lite candidate, he would have garnered, at least 10-15% more of the vote and made it a fairly close election.  Whether he’s a Republican, Democrat, or Independent, Governor Crist is still very popular amongst Floridians and he would be able to deliver a potential Obama-Crist ticket a considerable amount of Independent votes and perhaps some of his GOP loyalists’ votes.

Another point to consider is that Obama has fallen out of favor with many conservative-leaning Democrats, so with Crist on the ticket, it would be a brilliant head fake by President Obama as coming across as being somewhat bipartisian in picking the ‘Independent’ Crist. We should also take into consideration that Governor Crist has been in lock-step with Obama’s agenda back to January of 2009. Remember the notorious hug where Crist literally embraced Obama and his failed Stimulus Plan?  How about when Crist stated that he would have voted for Obamacare?

Governor Crist has already stated that he would have left the GOP regardless of his lagging poll numbers early last year, and he publicly stated his true feelings towards Republicans on the following Shark Tank video which circulated across the country:


Another point that is worth considering is that Governor Crist received substantial support from Democrat leaders and activists throughout Florida, as well as more than a few ‘tingle up my leg’ TV pundits. The charismatic Crist is still an impeccably polished and relentless politico who is always in “campaign mode”, and he’s demonstrated that he is always looking to advance his career by climbing the political rungs.  While a Congressional run is probably out of the picture, if the opportunity to be the next Vice President of the United States were presented to him, he would immediately seize it.  It is impossible to overstate Charlie Crist’s ambition, ego, and his political appeal; and President Obama may not have any other choice but stroke that ego if he wants to regain lost popularity and win another term in office.
0SHARES
ShareTweet