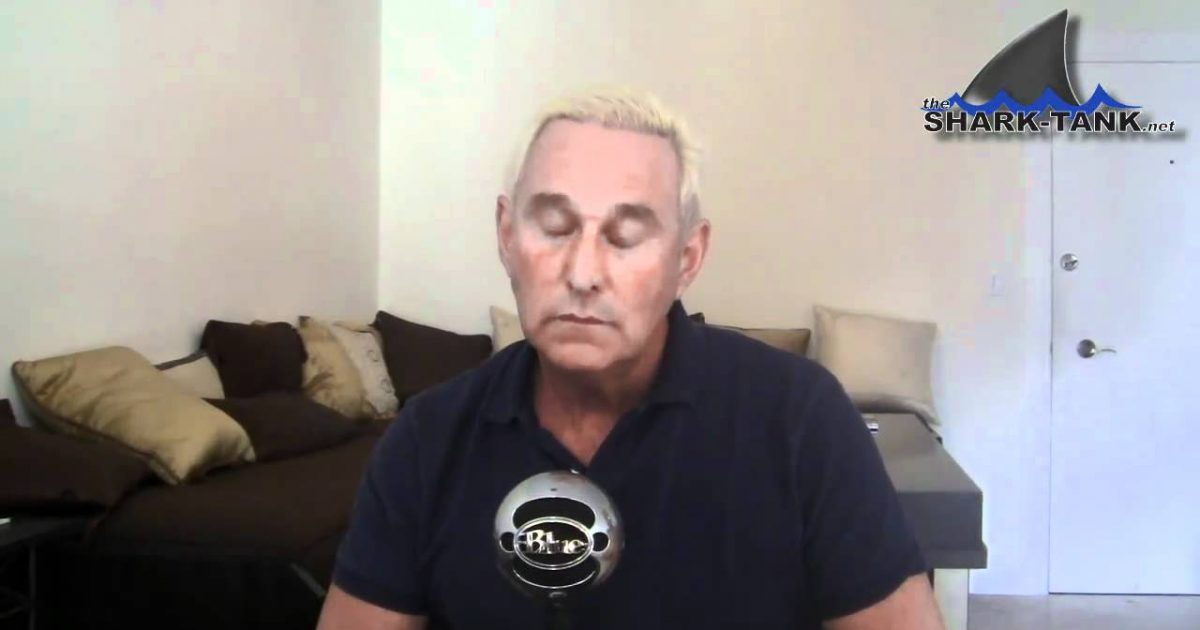 Over the last several months, many readers of the Shark Tank have emailed me with a simple request- more Roger Stone!! Since it’s been quite some time since Roger surfaced in the Shark Tank’s infested waters, I ventured down to Miami Beach where I met up with the ‘Prince of Darkness’ himself at his undisclosed ‘Stone Zone enclave’  high above the city streets. Roger gave us his take on the upcoming 2012 Senatorial race as well as next month’s RNC Chairman’s race. In his inimitable style, Roger is unfiltered and irrepressible. To catch up on Roger’s latest political musings, visit The Stone Zone