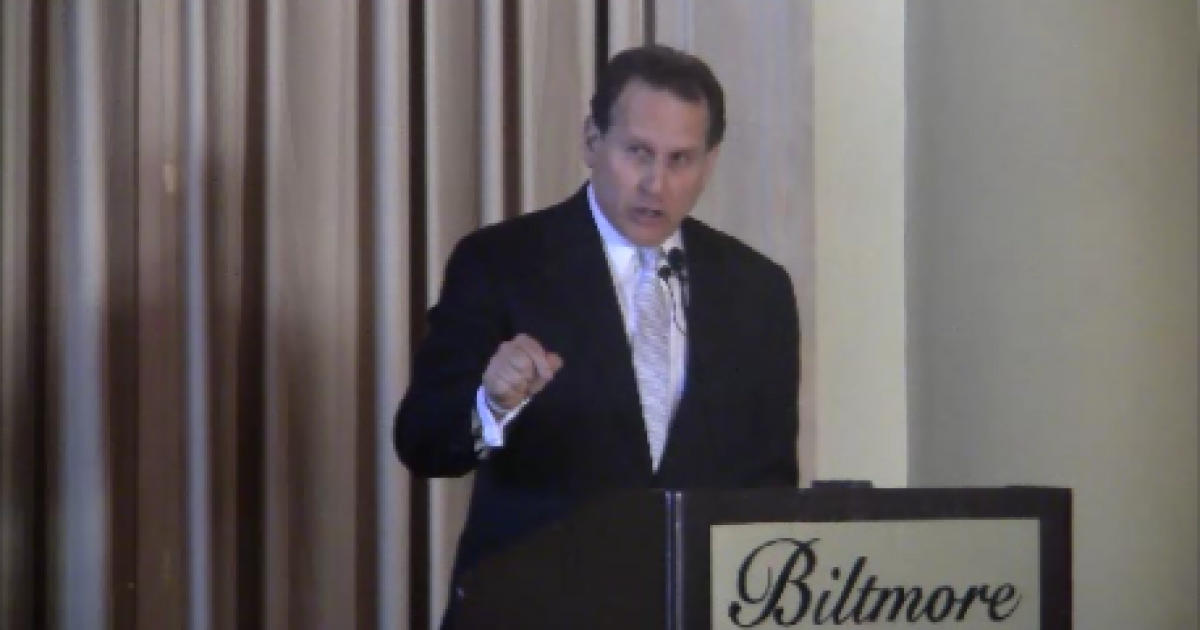 The Cuba Democracy PAC held its annual luncheon today as it honored its supporters, local elected officials, and other politicians that champion the effort to call awareness of the Communist regime of Fidel Castro and the decades of human and civil rights violations that his regime has committed against the  people of  Cuba.  In attendance at the luncheon were the who’s who of South Florida politics that have been active and/or have supported the Cuba Democracy Group and its endeavors. Senator-elect Marco Rubio made a rare post-election appearance and speech, as  well as Senator Menendez (D-NJ) and scores of other elected officials from the Miami area. The group acknowledged local congressional representatives Ileana Ros Lehtinen, Mario Diaz-Balart and outgoing Congressman Lincoln Diaz-Balart, as the main power brokers of the ‘all that is Cuba’ initiative.


The event paid special honor to Congressman Lincoln Diaz-Balart for being the ‘tip of the sword’ of the pro-Cuba democracy movement.  Diaz Balart was honored with accolades from all the politicos in attendance, and a special award presented to him by the Democracy group. Diaz-Balarts’ remarks to the attendees raised some eyebrows, as Diaz-Balart sent out a very special message that he hopes is heard by the brass of the Cuban military.  Diaz-Balart told the Cuban military that ‘the solution is inevitable’ and that in order for it (the Military) to play a vital role in opening discourse between countries, it would be possible to take place without the Fidel Castro and his brother, Raul.  His remarks are in the video below, the first 30 seconds is the actual message the Congressman sent ( in Spanish), followed by his English translation.