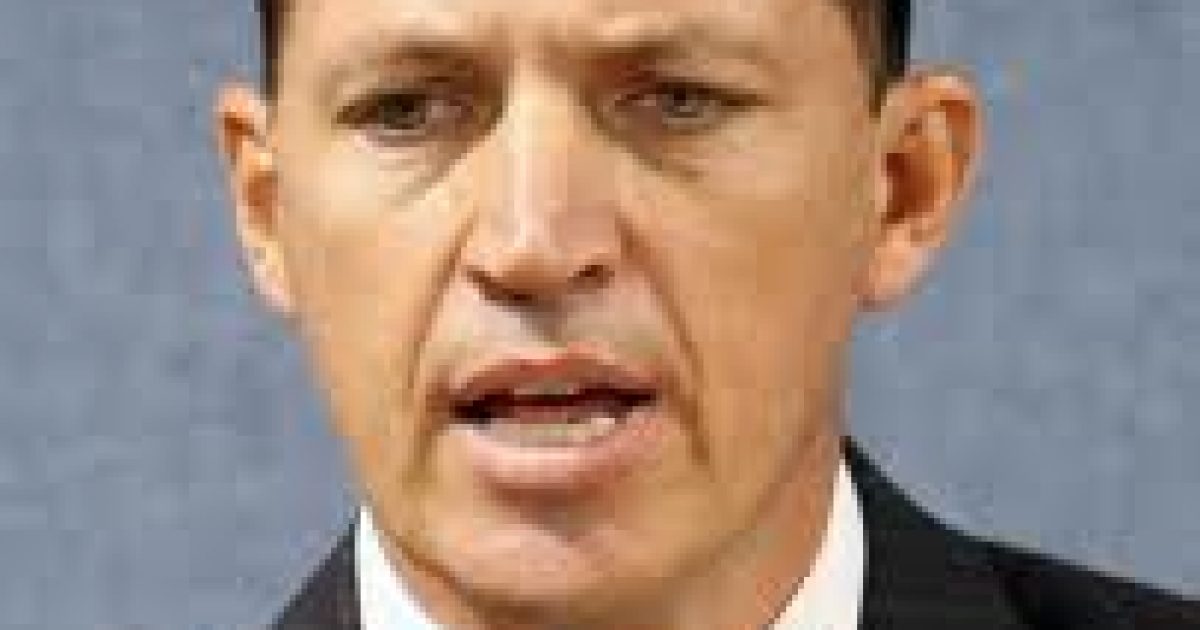 Palm Beach GOP Chairman candidate Edward Lynch has hit a very rough patch on the road to the County Poobah’s seat.  Lynch’s troubles are stemming from the attack he made on Chairman Dinerstein within his annoucement for the chairmanship.  In an earlier Shark Tank article, Lynch attacked Dinerstein for a comment made about Governor Rick Scott, only to trip over himself after Lynch was guilty of making similar remarks.
Via Twitter:
Edward Lynch Rick Scott backed out of the forum. He avoids the people every chance he gets. He is a coward.
August 7 at 7:04pm @EdwardLynch on Twitter

Via Facebook:
Edward Lynch SR.
When a candidate has nothing good about themselves to say they have to engage in cowardly, negative politics. It says a lot about the person. I, for one, really hate that. Rick Scott is trying to buy the governorship and has engaged in nothing but negative politics and has proven the type of governor that he would make which is one of the many reasons why I am supporting Bill McCollum.June 25 at 9:44am

To add insult to injury, the Sun Sentinel broke the story that showed Lynch in two pictures where he was supporting local Democrat leaders. Lynch later explained to the Palm Beach Post that the reason he was wearing the questionable t-shirt was because he had spilled BBQ sauce on his other shirt, and changed into the t-shirt.


And now there’s another blunder. Lynch was openly supportive of Attorney General candidate Jeff Kottkamp, and at an event for Kottkamp which included former Broward GOP Chairs Charles LaMarca and Cindy Guerra, Lynch made an off-color sexist remark about now Attorney General -elect, Pam Bondi. ” Pam’s pretty, not alot of substance, but she is pretty, and that’s working well for her”–  (See video below and forward to the 8 minute mark).