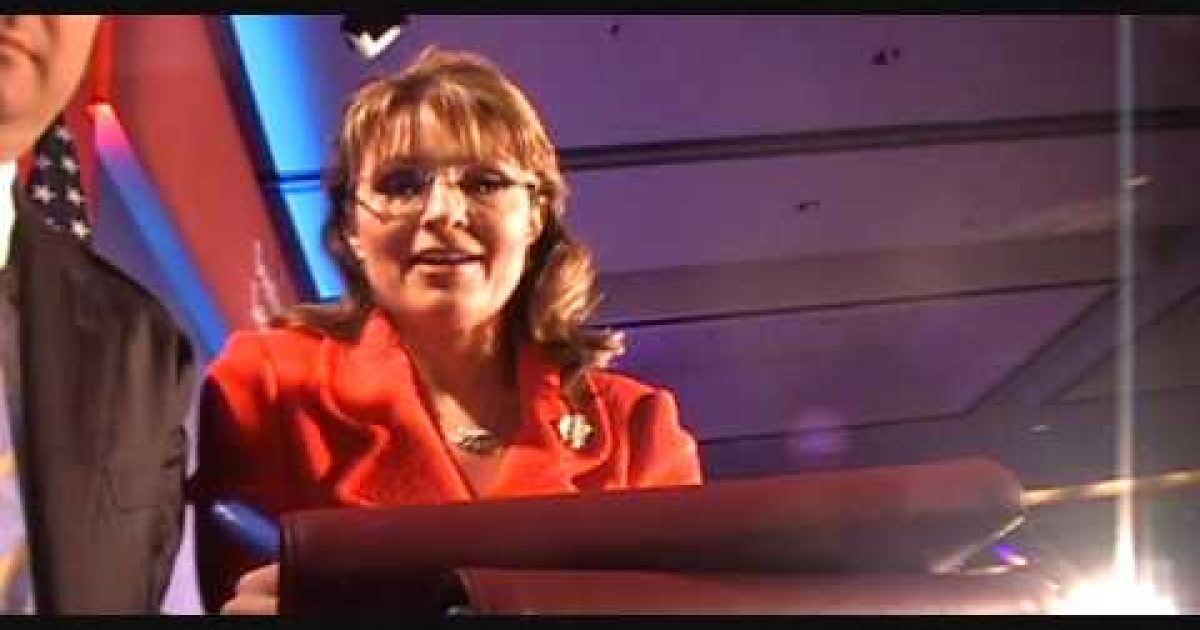 Do Florida GOPers want Sarah Palin as the Party’s Nominee in 2012?- Poll

It’s no secret that Florida will again play a significant role in national politics in 2012 as a much coveted ‘swing state’ that will likely determine if Republicans can take back the White House.  With the recent wins in the U.S. Senate by Marco Rubio and Allen West in Congress, Florida’s political scene has grabbed more than its share of the national media spotlight as well as increased national attention.  And with the Republicans holding the Governor’s Mansion along with supermajorities in the Florida legislature over Democrats, the national GOP will enjoy a very favorable political climate in Florida as Republicans lay the groundwork for putting the state back in the red column in 2012.

We are now seeing several potential GOP candidates beginning to heighten their profiles in expectation that some of them will declare their intentions to run for President in the coming months for a chance to face off with our Hostage-taker-in-Chief, Barack H. Obama.  As it stands right now, a potential run for President by Sarah Palin continues to generate buzz throughout Florida, and it’s clear that her supporters are more enthusiastic than any other potential candidate’s are at this point. Palin has garnered strong support with the Tea Party, conservative activists, and many within the Republican Party.  But there also is considerable resistance to her potential candidacy from many factions as well- not just in establishment circles- but this opposition has not coalesced behind any other candidate at this juncture.


Having had the opportunity to meet up with Governor Palin this past fall in Orlando, her folksy, down-to-earth persona was in full effect as we joked about the video the Shark Tank captured of her expressing her enthusiasm for then Senatorial candidate Marco Rubio.  Of course, it’s entirely possible that Palin may not even run at all and opt to remain a Republican Kingmaker or angle herself for a key position in a future Republican administration. That would leave the door wide open for the field of remaining candidates, none of whom would enjoy a clear edge or “frontrunner” status.

It’s clear that Palin has the clear advantage in terms of name ID at this point, but does Palin enjoy wide enough support throughout the Republican primary electorate?  And if she won, could realistically win against Obama in spite of her troubling poll ratings with independents?