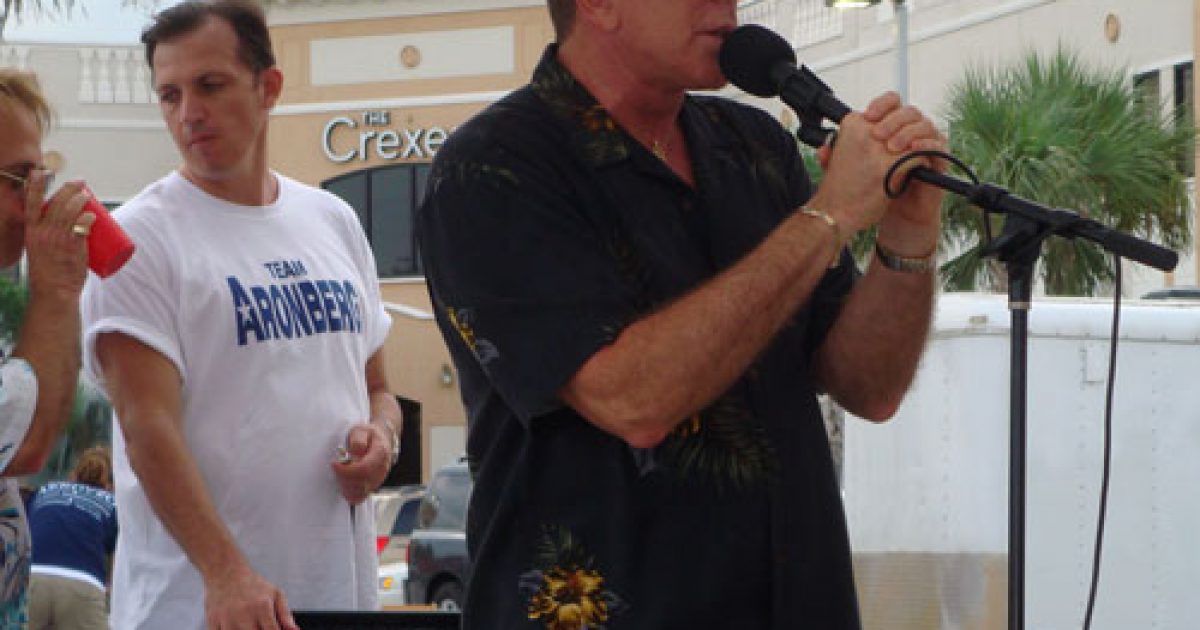 Breaking News- Lynch Gets Lynched By His Own Hypocrisy

Unbelievable!!!!!!! Hypocrisy at its finest. Edward Lynch, candidate for Palm Beach GOP chairman is linked to Democrat Representative Abruzzo, and former Attorney General candidate Dave Aronberg.  Lynch was a staunch supporter of Republican Tami Donnally, who ran and lost against Representative Abruzzo this past election cycle. Now there is speculation that Lynch may have submarined Donnally’s campaign only to win favor with the Democrats. Lynch is closely tied to the current Broward REC, Robert Lowry, DC Works for Us, Ellen Snyder (aka The Conservative Diva) , Chad Lincoln, and the current candidate for the Broward GOP Chairman’s seat, Richard DeNapoli.   Lynch is currently running for Palm Beach County REC Chairman.

Who are these people really supporting? Lynch and his people in both counties,  are trying to control  the county Republican Executive Committees.  See the Sun-Sentinel for the whole story by Jack Furnari