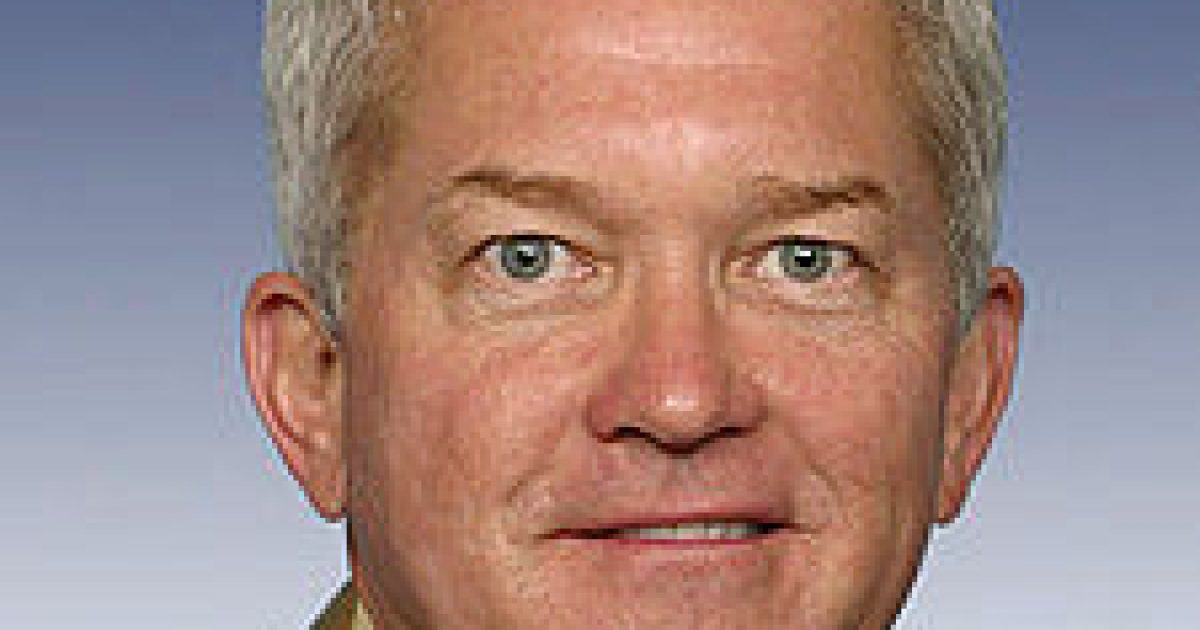 Former Congressman Mark Foley has been floating the possibility of a re-entry into politics, either in a run for Mayor of West Palm Beach, Florida, or possibly another congressional run (Mark Foley Considering a Return to Politics?).

In a recent non-scientific Internet poll put out by the Palm Beach Post, (and almost assuredly much to the chagrin of his detractors), Foley leads  a field of (5) candidates in the WPB mayoral race with a commanding 63% of the vote.

Could this poll signal that some voters, at least the ones in West Palm Beach, have put Foley’s past indiscretions behind them and would be willing to give him another chance in politics?  Perhaps.  Foley has until December 27 to announce his candidacy and file the necessary documents with the city of West Palm Beach. Until then, many around the county and across the country will be gnawing at their nails in nervous anticipation of a candidacy by a former politico who seems like he hasn’t had enough of the political limelight.